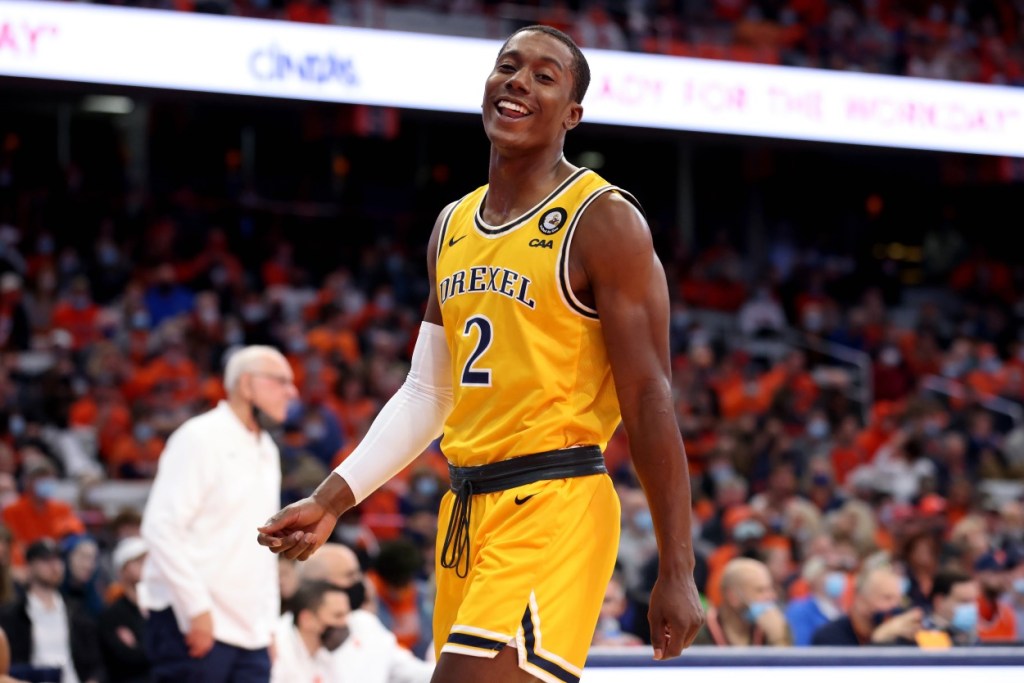 Drexel Men’s Basketball hosted Coppin State on Tuesday in a very odd matchup. The Coppin State Eagles (1-14) put up a fight but lost 69-76 to the Drexel Dragons (5-5).

Anyone walking into the arena would’ve likely been confused because both teams were wearing Drexel shirts. This is because Coppin State reportedly forgot to bring their team jerseys and they were forced to borrow Drexel’s warmup shirts instead of forfeiting the game.

College Basketball fans were quick to take notice of this bizarre matchup and everyone had some thoughts on it.

Coppin State forgot its jerseys for its game against Drexel… so it wore Drexel’s practice jerseys for the game.

Coppin equipment manager to be subject of next Southwest Airlines commercial. https://t.co/P2wk0szwdS

Reminds me of when a few Virginia Tech football jerseys turned up missing right before a game at Georgia Tech and they had to dig some old GT jerseys out of a closet. pic.twitter.com/KCTYzfYyOW

Coppin State team manager waking up on the bus 15 minutes away from Drexel. pic.twitter.com/rNdjqrhFU2

Coppin State does not have an Equipment Manager on their Athletics staff directory. We. Don’t. Just. Do. Laundry!! An equipment guy or girl wouldn’t have allowed this to happen. I’m just saying! https://t.co/jIlTw4B9NA

I'm a Morgan State Alum. My roommate at that time was on the Marching Band and went to that Tourney game w/ Coppin.

For what it’s worth, these are the jerseys they allegedly forgot: