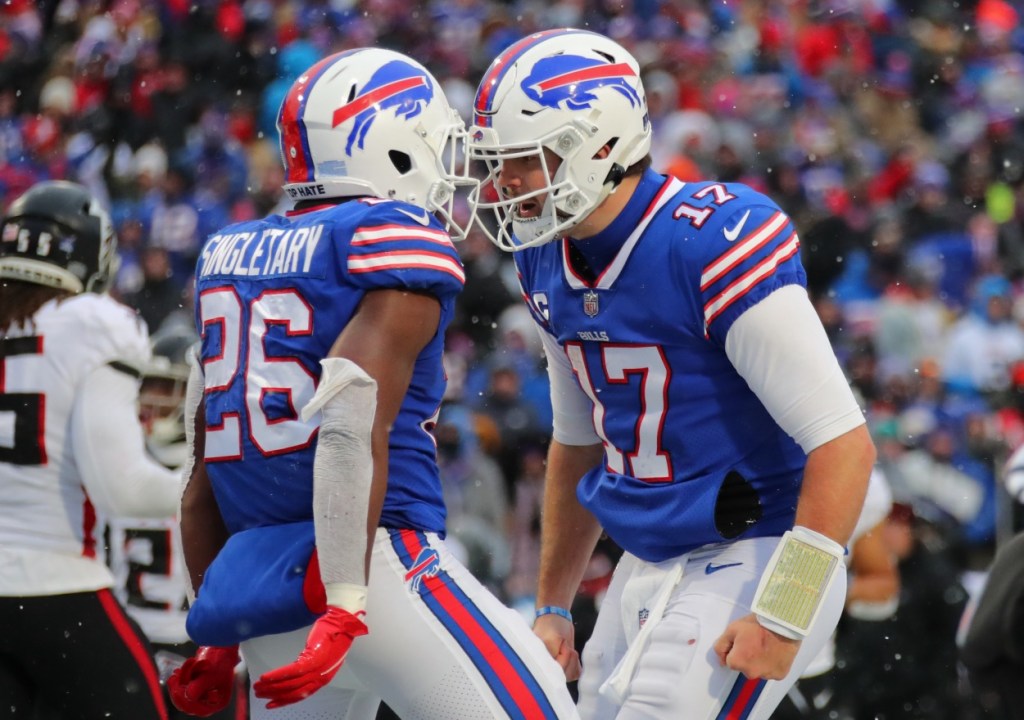 It’s been a weird season of football, both in College Football and in the NFL. Lots of players have had to sit out, big names jumped around, and some early contenders proved to be duds. This has been a major ‘what if???’ season for millions of football fans.

In an alternate universe where things went slightly better, it was the best season in decades for the Nebraska Cornhuskers and the Buffalo Bills. The Bills currently occupy the #4 seed in the AFC but they were crazy close to being the #1 seed. And in college, the Nebraska Cornhuskers would’ve been the #1 ranked team in the US if they’d won all of their 1-score games instead of losing them.

This is a hypothetical glance at what college football and the NFL would look like if every 1-score game was reversed. So if every team that won the 1-score games actually lost that game and every team that lost those game actually won those games. Nebraska would’ve had EIGHT MORE WINS!!! Let’s check out college football first with the NFL below that.

College Football Rankings If Every 1-Score Game Was Reversed

What stands out most to you? pic.twitter.com/M3UZcPBh4s

And here’s the rest of the FBS:

The rest of FBS, ranked by my Most Deserving metric, in this alt reality

Some of these records seem crazy but we were perhaps only a few bounces away from seeing some of them! pic.twitter.com/wiB4r5yZPM

Did your team rise or fall when the 1-score game results were flipped? Fire off a tweet about it and share this article to get the discussion going.

As for the NFL, the Buffalo Bills would have the best record in the entire league. They’d only have one loss this season, the blowout loss to the Colts.

NFL Standings If Every One-Score Game Had The Opposite Result

Meanwhile, in a universe not too far from our own, here are the current NFL standings if every single one-score game had the opposite result. pic.twitter.com/C3D5G0cbWt

The defending Super Bowl champion Tampa Bay Buccaneers wouldn’t even be in the playoffs this season if every 1-score game result was flipped! Interestingly, the Bears still suck and Matt Nagy is a horrible head coach. The Panthers being a 9-7 team is actually hilarious considering how they’ve been one of the worst NFL teams in the land this season, even more so after Cam arrived.

For anyone out there who pre-season bet the Buffalo Bills over at 12.5 wins, they can at least know they were successful in the alternate universe.