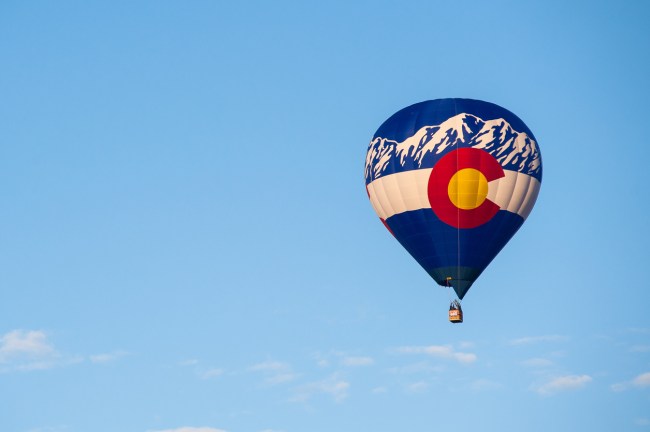 Sports betting seems like it’s on the tip of everyone’s tongue these days, whether they care to participate in the action or not. It’s everywhere – billboards all over cities, full-page ads in newspapers, buzz on social media. New Jersey reported a MASSIVE gambling windfall for August, with online sportsbooks like BETMGM and casinos recording over $668M in wagers. Jersey’s massive sports betting haul in August set a record for the biggest gambling month of all time, beating a previous US record of $614 million set in Nevada in November 2019.

Meanwhile, other states are recording similar enthusiasm. Sports gambling rolled out in Colorado in May, quickly doing $38.1 million in June despite a relatively barren sports landscape (…table tennis was the biggest sport bet-on in May, with over $7 million in bets placed on table tennis alone). In July, that number grew to $59,183,619.73, according to the state.

In August, with the return of the MLB and NBA, sports gambling skyrocketed in the Centennial State. According to a new report from the Colorado Division of Gaming, the total amount of sports betting wagers in Colorado for the month of August grew over 117% from July to $128.65M. Basketball was the biggest sport bet on during the month by far, with hockey making up about 10% of the action, golf about 3.5%, and MMA about 1.5%.

Soccer accounted for about 2.7% of wagers placed in Colorado during the month August. 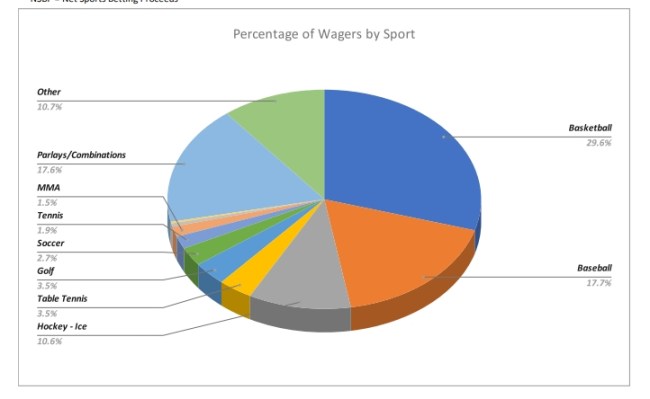 The State of Colorado also notes what this means for taxes collected by the state from the net sports betting proceeds. Over $189,000 in June alone.

“The total handle for both retail and online sports betting wagers in Colorado in August totaled $128,646,209.09. The total taxes collected from the Net Sports Betting Proceeds were $189,461.84,” state officials noted in a news release on Wednesday.

There’s no question Colorado will absolutely shatter those numbers in September with the return of the football season.

Buckle up – There’s still a lot of states yet to roll out.

The craze is just getting started.