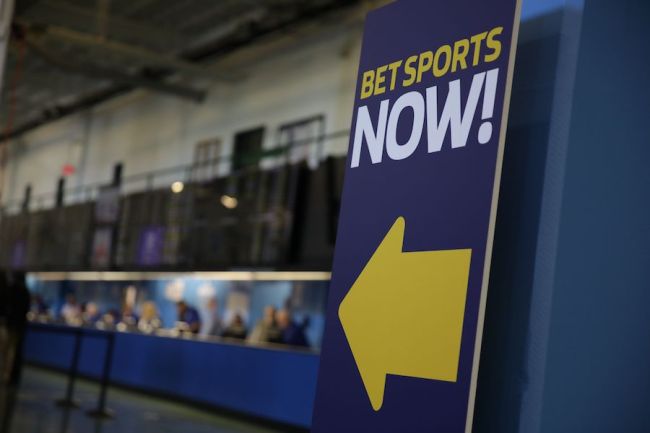 Sports are back and casinos and online gambling is reaping the benefits.

This guy collected $525K thanks to the Patriots and a meaningless three-pointer earned this bettor $215K.

But the biggest winner last month was my home state of New Jersey.

In August, NJ set a nationwide gambling record for the amount of money bet on sports in a single month with an insane $668 million wagered on baseball, basketball, and hockey.

Internet gambling – on websites like BetMGM – brought in $87.7 million, more than twice the amount compared to August 2019.

The state Division of Gaming Enforcement told the Associated Press that casinos and tracks collectively won $326.3 million from gamblers in August, which is good news for an industry that still only allowed to operate at 25% capacity.

“Recovery is underway, even with continuing travel advisories that decreased visits from out of state,” said James Plousis, chairman of the New Jersey Casino Control Commission. “Atlantic City’s casino win was almost 70 percent of last August’s strong performance, although the months are not reasonably comparable because of restrictions on capacity, amenities, and entertainment.”

After paying off winning bets, the casinos and tracks reported $39.5 million in revenue on sports bets thanks to the first full month of baseball this year plus NHL and NBA playoff games.