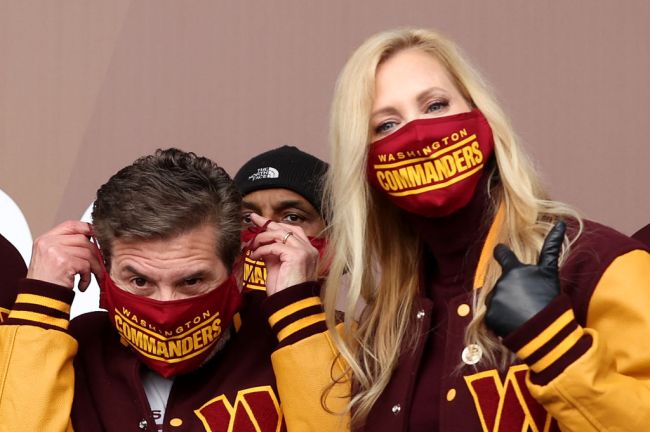 Everything is still a mess for the Washington Commanders. When it was reported that Congress was expanding their probe of the Commanders to look into alleged financial irregularities, it came as a bit of a surprise to football fans. It turns out that they had a pretty good reason to expand the probe.

Today, Front Office Sports is reporting that Congress has received information that the Commanders allegedly withheld ticket revenue that was supposed to be shared with the rest of the league.

SCOOP: Congress has received information that alleges the Washington Commanders held back ticket revenue that is required to be shared with other NFL teams, sources tell @FOS. Under NFL rules, teams must share 40% of net home ticket sales. https://t.co/BUuD3qcSGC

According to NFL revenue sharing rules, teams are supposed to give 40% of ticket revenues for each home game to the league for it to be shared with the visiting team. The report states that the Commanders withheld part of that 40%. This doesn’t just impact team finances, but impacts the salary cap as ticket revenue is factored into the salary cap for the following season.

Over the course of the investigation, there have been allegations of the Commanders trying to impede it. It also ended up leading to the resignation of Jon Gruden as head coach of the Las Vegas Raiders. Emails between him and Bruce Allen, who had served as GM of the Commanders, contained a number of problematic exchanges.

This latest report is just another in a long list of problems for the Commanders and it makes you wonder just how many more issues this investigation will uncover.