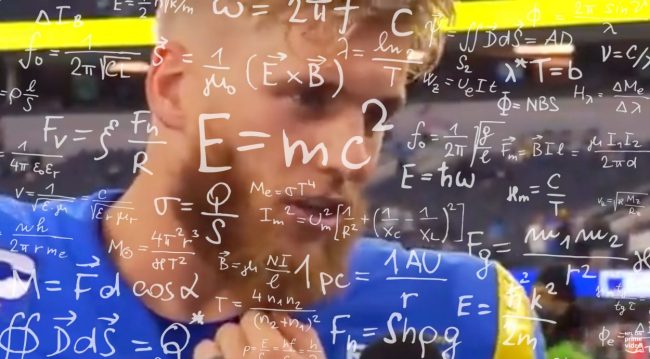 Rams wide receiver Cooper Kupp is putting up massive numbers this season. With Matthew Stafford at quarterback, he became the first receiver to reach 100 receptions and leads the league in receiving yards and touchdowns.

Following Los Angeles’ 37-7 win over Jacksonville on Sunday, Kupp gave some insight into why he has been so dominant. He is one of the most analytically-minded players in the league and his ability to recognize defensive schemes has allowed him to burn secondaries throughout his career.

He put his knowledge on display after the Jaguars blowout. Kupp joined NFL Network’s Bridget Condon for a postgame interview.

While most players use over-arching, generic terms to discuss the game that just happened, Kupp did the opposite. He was asked specifically about what he saw that allowed him to score a 29-yard touchdown in the third quarter.

In response, Kupp gave Condon an extremely technical, very specific answer about how exactly he broke down the defense and took advantage of the opening.

“Yeah, they had a little, three-deep fire zone. Brought the nickel off the edge, safety dropped down. They didn’t look like they were doing a replacement fire zone, so I knew with the back away, we were going to get three pushing through that had an opportunity to kind of run there if I could beat my guy, just had to beat the safety to the end zone.”

Kupp, who played his college football at Eastern Washington, has long impressed with his knowledge of the game. He turned heads at the Senior Bowl in 2017 with his ability to decipher coverage and skyrocketed up the draft boards accordingly.

It’s not hard to see why and it has certainly paid off. Here is his answer to Condon’s question:

Cooper Kupp giving the most technical answer I’ve ever heard from a wide receiver pic.twitter.com/E8sbU800z1