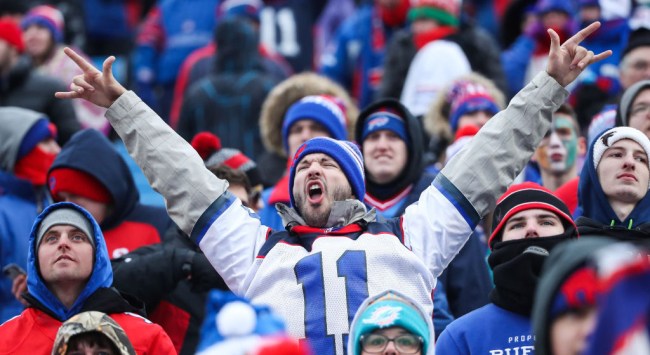 Remember last year when we shared a study that ranked all 32 NFL teams based on how expensive it is to be a fan of them? And how the study revealed that Jacksonville Jaguars fans were the NFL fans getting hosed the most when it comes to cost? Yeah, well, Jags fans are still getting hosed, just not as badly as Bills, Raiders and Lions fans are now.

The same folks who compiled last year’s study, vacation rental search engine HomeToGo, just completed this year’s Football Price Index and it’s no wonder the Bills Mafia is so nuts. They are paying way too much to see a team that hasn’t won 10 games in a season since 1999 (and only made the playoffs once since then as well).

Five factors were researched for each of the 32 teams including the price of tickets, game day snacks for every game, and travel and accommodation for away games. The unique differences of each team’s schedule, coupled with the significant differences in ticket prices, resulted in a difference of several thousand dollars between the cheapest and most expensive NFL teams. 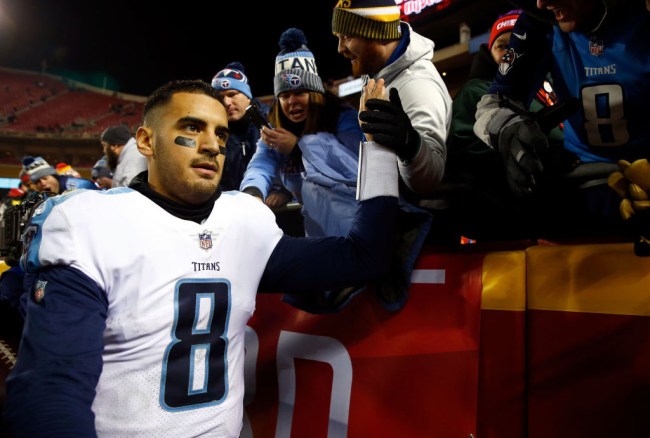 Here are the 10 cheapest NFL teams to be a fan of, based on tickets, beer, hot dogs, transportation, and accomodations… 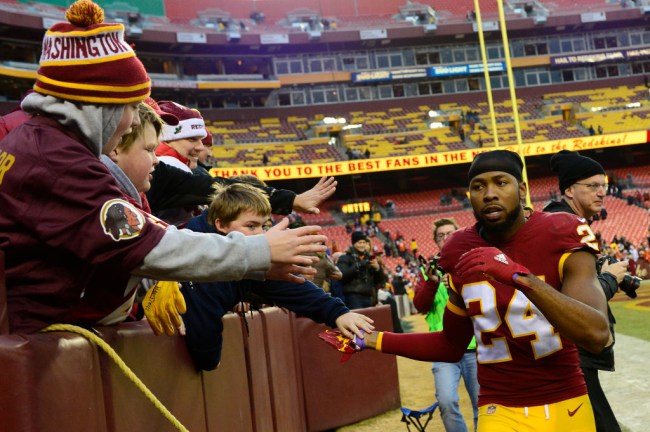 And here are the 10 most expensive NFL teams for fans…

For the cost of supporting each of the 32 NFL teams for the 2018 season and a full methodology, please visit HomeToGo.com.