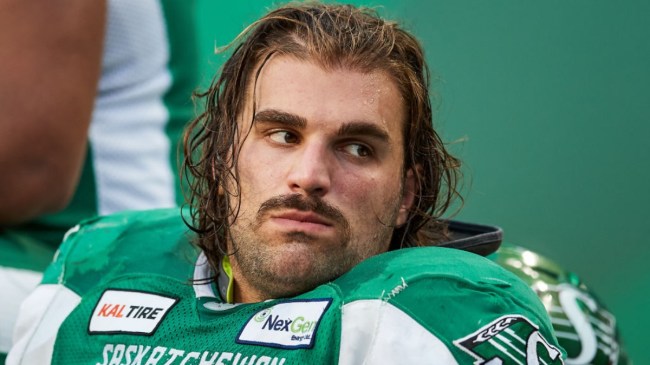 The Dallas Cowboys decided to gamble on one player’s future with their team this week.

They waived guard/center Dakoda Shepley in the hopes that he would clear waivers and they would be able to re-sign him to their practice squad.

Unfortunately for the Cowboys. things didn’t work out the way they had hoped. Instead, Shepley’s season came to an end today after he was picked up by the Indianapolis Colts, who didn’t come anywhere close to the playoffs this season.

An unfortunate development for the Cowboys. They waived G/C Dakoda Shepley on Monday after signing him Saturday to 53-man roster. Today, the Colts claimed him off waivers, a move that effectively ends Shepley's season. Dallas loses interior O-line depth for playoffs.

According to Cowboys reporter Michael Gehlken, the team will now need to either hope that Matt Farniak is ready to return from IR or that Alec Lindstrom will be able to resume practice.

Shepley has played very few offensive snaps throughout his career, but became somebody the Cowboys might need for depth on their O-line recently.

Starting center Tyler Biadasz missed the Week 18 matchup against the Washington Commanders, leading to Shepley getting 6 snaps on the offensive line. Luckily for the Cowboys, Biadasz has said that he will be ready for this week’s playoff game against the Tampa Bay Buccaneers.

It shouldn’t be a huge issue for the Dallas Cowboys with Biadasz expected back and they likely wouldn’t have taken this risk if they were concerned, but it could be something to remember if Biadasz isn’t able to go.