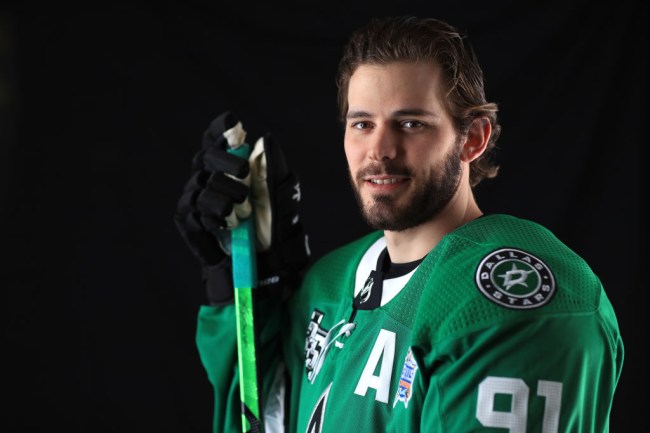 The Dallas Stars just made Tyler Seguin the highest paid player on their team, inking the 26-year-old center to an eight-year, $78.8 million contract extension with an average annual value of $9.85 million, ESPN reports. His new contract puts him ahead of the Stars’ former highest paid player, forward Jamie Benn, who is playing out a $9.5 million annual contract he signed in 2016.

The contract announcement came Thursday morning just before the start of training camp and weeks after the five-time NHL All-Star said the temporary standoff was “disappointing,” especially on the heels of a career year in which he posted career highs in goals (40), while adding 38 assists.

Seguin took to Twitter to express his gratitude and his desire to get back to work.

So excited and thankful to be in Dallas for the next nine years. Let’s get this started! Off to Boise for camp, can’t wait to get to work. #GoStars

Seguin’s hefty contract will undoubtedly come with more scrutiny if the Stars underperform again this year. Dallas fans don’t need to be reminded of totally shitting the bed during the last month of the 2017 season, when they posted a 5-11-4 over the last six weeks and took themselves out of playoff contention.

As the Spiderman theme dictates, “with great contracts come great responsibility.” As it should be.

P.S. I was devastated when I found out that this sign was photoshopped. An all-timer.