Danny Amendola Back At It, Appears To Shoot His Shot With ‘Deal Or No Deal’ Model Madi Teeuws 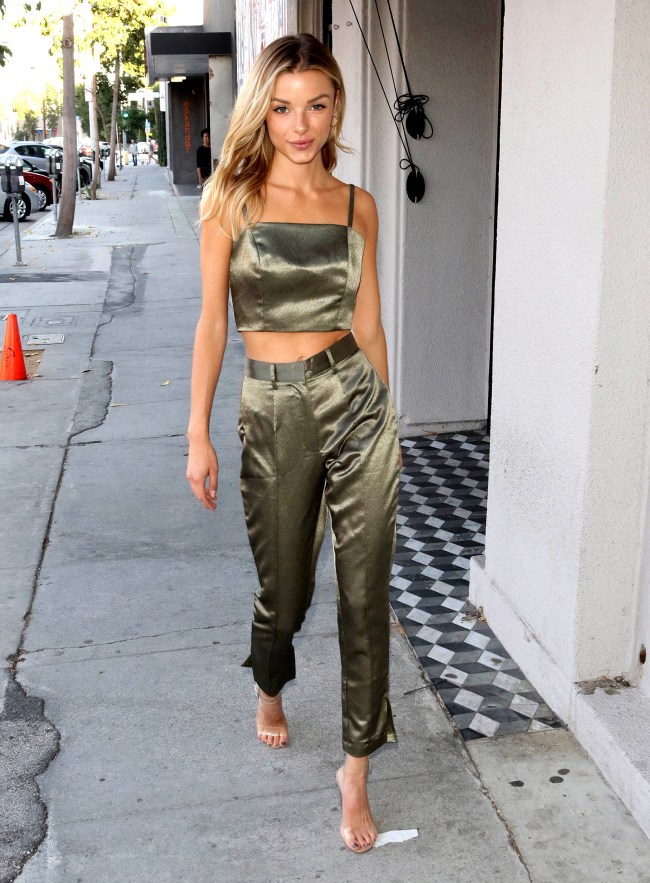 Detroit Lions wide receiver Danny Amendola, ever the player – both on and off the field – might just be the most prolific shot shooter in the entire world of sports. (Though Chandler Parsons may have something to say about that.) Bro literally has no fear (no chill?) when it comes to making a move when he sees a lady he fancies.

Amendola has been on quite a run since he began dating and subsequently (and very oddly) breaking up with Miss Universe 2012 Olivia Culpo.

Back in May, he was spotted hitting the beach in Miami with another model, Emily Tanner, … on Culpo’s 27th birthday, who was also in Miami … with Zedd.

And now the 34-year-old Amendola appears to have his sights set on 24-year-old Deal or No Deal model Madi Teeuws. At least according to some of his recent Instagram activity. 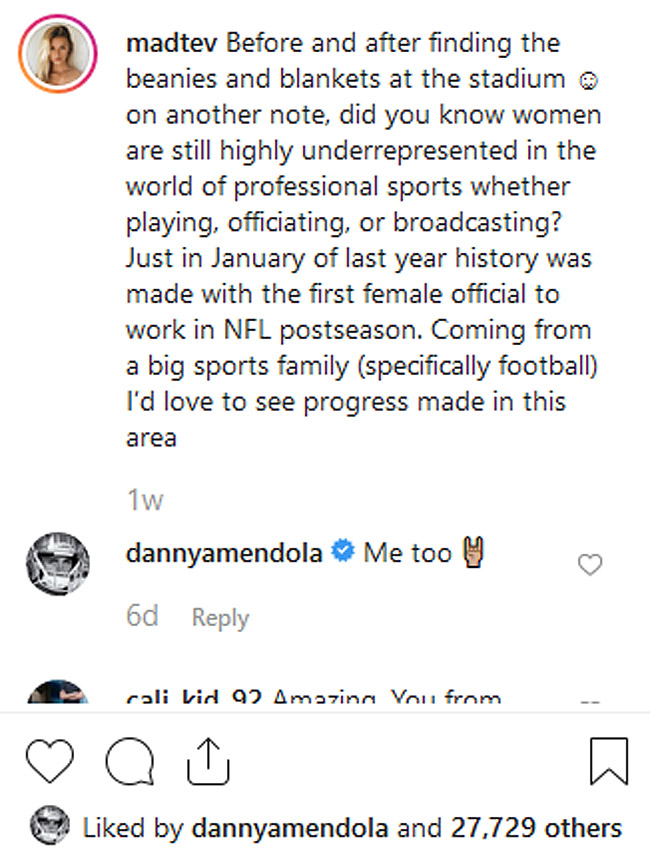 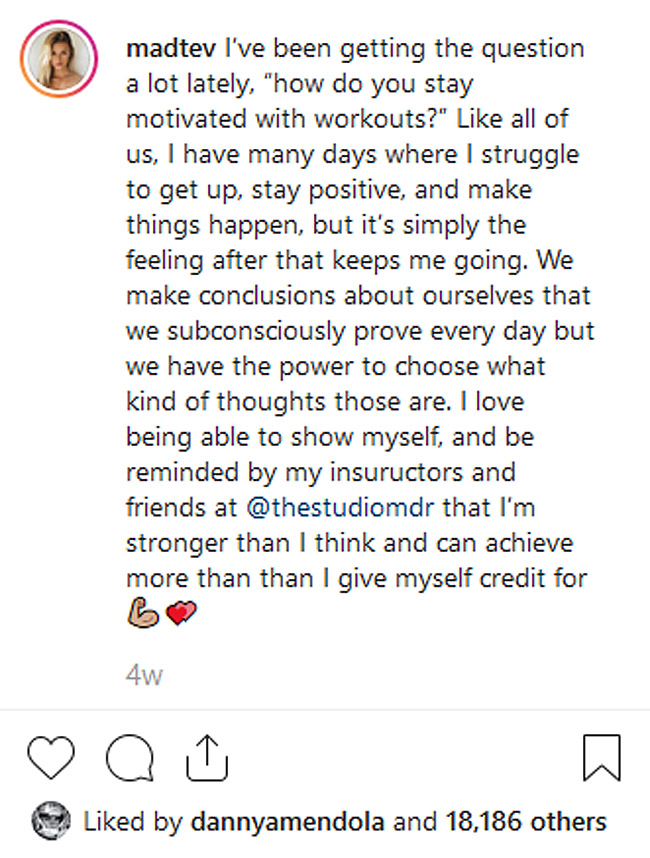 Teeuws, a 2017 University of Texas graduate, has over 415,000 followers on Instagram, and according to her Twitter account, appears to already be taken. Not that a thing like that would ever stop a pro like Danny Boy from giving it his best effort.

According to her Everipedia bio, which Teews has retweeted, she studied advertising and business with a focus in entertainment at UT, was a social media marketing intern at Beanitos in Austin, and began her modeling career represented by Wilhelmina Models in May of 2018.

Also, her grandfather Leonard Teeuws was an offensive and defensive tackle for the Los Angeles Rams and Chicago Cardinals back in the 1950s, so she’s got that going for her, which is nice.

“My grandpa or ‘Big Dog’ as we called him, played for the rams in the 70s when they were originally in LA. He passed away a few years back and we scattered his ashes at the LA collisium. Yesterday I had the opportunity to watch his team play from the side of the same field, feeling his warm presence the entire time,” she wrote on Instagram.