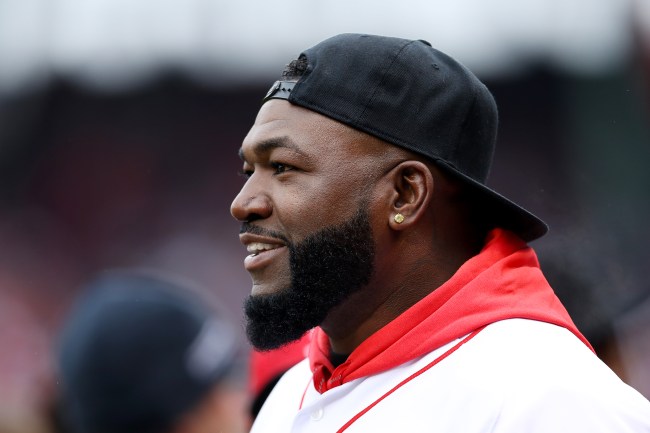 True crime is very “in” right now and I can imagine it’s only a matter of time before we have a podcast or Netflix series dissecting the incredibly bizarre saga that is the shooting of David Ortiz.

A few weeks ago, the legendary slugger was shot in the back while at a bar in his native Dominican Republic in what initially appeared to be a robbery gone wrong. A few years prior, Ortiz had expressed concerns about his own safety when visiting the country and it looked like his fears had become a reality.

Little did we know we were just getting started.

Shortly after Ortiz was rushed back to the United States for surgery, police investigating the incident revealed they believed a drug lord had taken out a hit on him because the former member of the Red Sox was romantically involved with a woman he was interested in.

The woman in question initially denied she knew Ortiz but it didn’t take long for her to change her tune and said he’d gifted her an $84,000 Lexus a few days before he was shot.

You still with me? Good, because we’re far from being done.

After the alleged shooter was arrested, he claimed that Ortiz wasn’t actually the intended target and police would eventually confirm that was indeed the case.

The man who was supposedly the real target was eventually identified, but last week, he said there was no chance he was the one who was supposed to be shot and that’s where the story left off.

Phew. That was a wild ride aaaaaaand we’re still not done.

According to TMZ, the man responsible for the shooting is a suspect named Victor Hugo Gomez, who was recently arrested and charged with orchestrating what turned out to be a hit gone wrong because ORTIZ WAS NOT THE INTENDED TARGET.

Instead, police say it was a friend of Ortiz who was targeted by Gomez, who has a criminal record and is possibly connected with a drug cartel.

However, in yet another twist, Gomez posted a video prior to his arrest in which he proclaimed his innocence (I only took a semester of Spanish in college so apologies for not translating this).

VIDEO: “My name is Victor Hugo Gomez……I am making this video because I fear for my life.”
Alleged mastermind behind attack that wounded David Ortiz appears to claim he’s innocent — in video that’s surfaced on social media. pic.twitter.com/Wwok78nCRD

In conclusion: I have no idea who’s telling the truth, this docuseries is going to be insane, and, most importantly, Ortiz seems to be on his way to making a full recovery.