Spurs’ Dejounte Murray Calls Model GF A ‘Gold Digger’ On Instagram, She Calls Him Out For Not Paying For Sh*t 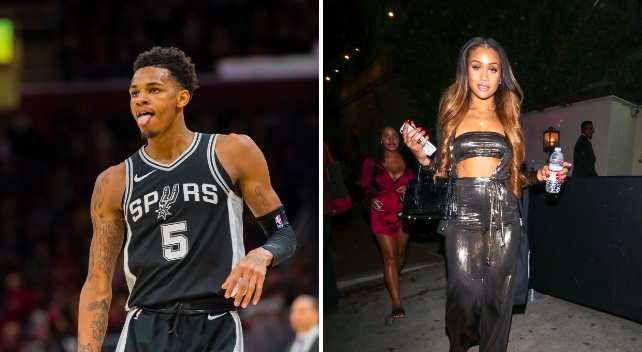 This may come as a massive shock to you but the relationship between a professional athlete and an Instagram model has ended poorly. I know I know, typically those relationships are stronger than the odor that seeps out of the bathroom after my uncle Dale’s third plate of turkey and gravy, but unfortunately, it wasn’t in the cards for Spurs’ Dejounte Murray and model Jilly Anais.

The pair began dating back in 2017 and have made headlines many times since–namely for starting a YouTube channel together which featured a ‘score and strip’ segment and that time Ms. Anais was denied at an upscale Beverly Hills steakhouse because her skirt was too short.

The 22-year-old Murray, who has been sidelined since October with an ACL tear, has reportedly evidently spilt up with his model girlfriend and it was anything but amicable. 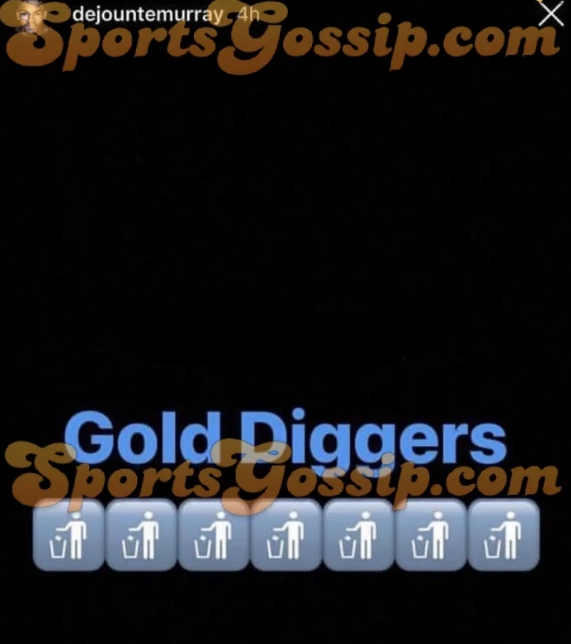 Murray signed a 4-year $6,359,377 guaranteed rookie contract back in 2016 so he is basically Oliver Twist compared to his peers. I’d have to imagine he bolts for the bathroom when a bill is coming out for a team dinner and lets DeMar DeRozan (making nearly $28 million this season) take the fall.

In any event, Ms. Anais immediately took to Twitter to defend her honor, essentially claiming that her ex didn’t pay for shit.

Note to self: When the Lord gives you a sign, stop ignoring that mf 😂💀

A nigga will be quick to call you a gold digger.. but has never paid a single bill, doesn’t pay my rent, car note, phone bill the list goes on and on.. gold digger where? miss me with that bullshit!

Just pure ignorance.. I hate that I even have to entertain such stupidity, but when a little boy wants to speak falsely of my character that’s another story.

Poor Jilly. A girl as unfortunate-looking as she is, it’s gonna be tough to find a new beau.

Does this fit make my butt look big? | fit: @fashionnova (click the link in my bio)

My price went up I don’t recall it being low.. #WaitForIt | top: @prettylittlething