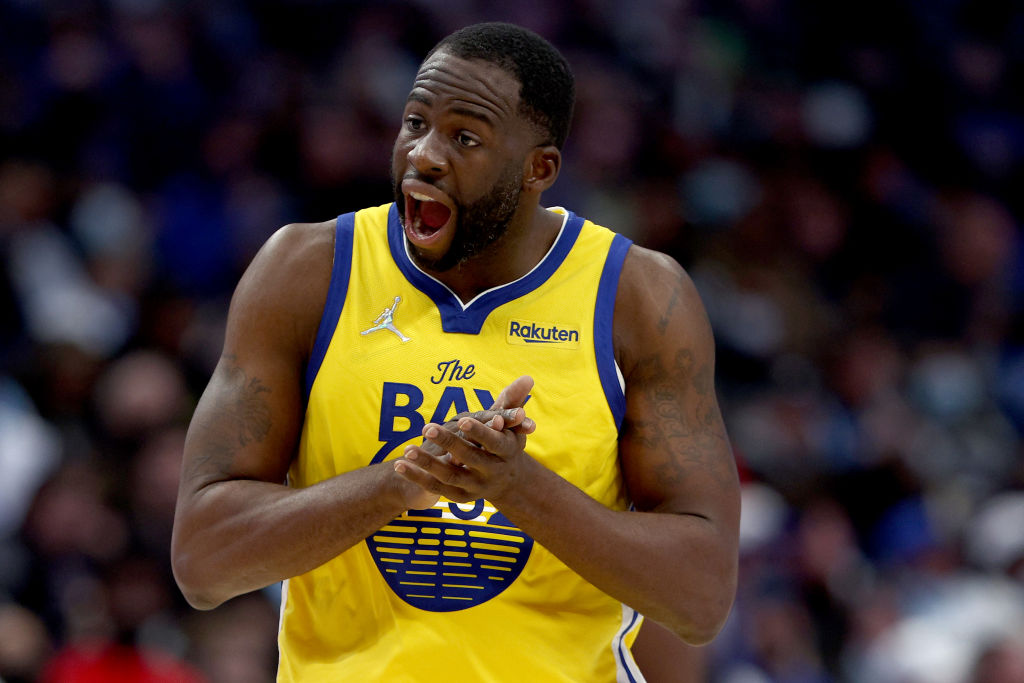 Draymond Green believes he deserves a max contract extension, and the Warriors apparently don’t seem interested in giving it to him.

According to a report by The Athletic’s Anthony Slater and Marcus Thompson, Green wants the Warriors to offer him a contract extension worth over $138 million over four seasons.

Green, according to sources, wants and believes he deserves a maximum contract extension from the Warriors. Aug. 3 is when he is eligible to sign a four-year deal. That is his desired length.

Green is set to make $25.8 million this coming season. He is due $27.5 million for 2023-24, but it’s a player option. He can decline it and become a free agent next summer. So the maximum extension Green could sign starting next week involves him opting out of the final year of his current deal and signing a four-year extension worth $138.4 million

The Warriors are reportedly not interested in re-signing Green to a max contract and are willing to risk losing him if he decides to become a free agent next summer.

“While his desire is to remain with the Warriors, Green is said to be willing to explore his outside options to get the kind of contract he wants,” “That’s a risk Warriors’ management appears willing to take. Green playing this season with a chip on his shoulder, motivated by proving to the league he deserves a max contact, could have a positive on-court impact.”