The future is now. Dunk League is BACK. And we’ve just gotten our first look at the ten contestants who will compete for $50,000 and the bragging rights of getting to call themselves the best dunker in the game.

The first episode of Dunk League 3 from Whistle just dropped on their YouTube channel (video above). And in this first clip, we’re just getting acquainted with the talent.

Each of the Dunk League 3 contestants submitted a 90-second mixtape of their best dunk highlights and here we get to see all of that in action. All you have to do is smash that ‘play’ button on the video above to see some of the best streetball dunkers on the planet. But if you’d prefer to read a little more before clicking play then let’s learn more about the contestants real quick, shall we?

First up is Season 2 runner-up, Jonathan Clark aka ‘The Jumper’. I’ll be honest, in the grand scheme of streetball I’m not sure that’s the strongest nickname in the game. If Jonathan is looking to elevate his game from runner-up to Season 3 winner I’d suggest considering a nickname with layers.

$50,000 is life-changing money for A LOT of people and when you consider they can win $50K just for dunking a basketball it’s pretty astounding.

If you’re not hyped for Whistle’s Season 3 of Dunk League after watching those dunks from the contestants then you’re just not a basketball fan and frankly, I’m not sure why you clicked this article to begin with.

For everyone that enjoyed this video, be sure to hit the ‘subscribe’ button on the Whistle YouTube channel. Or you can check out these recent videos featured here on BroBible: ‘TikTok Star With 55 Million Followers Shows Off His Legendary Pokemon Card Collection‘ and ‘Bears TE Jimmy Graham Went Skydiving With Elite US Army Golden Knights Parachute Team‘. 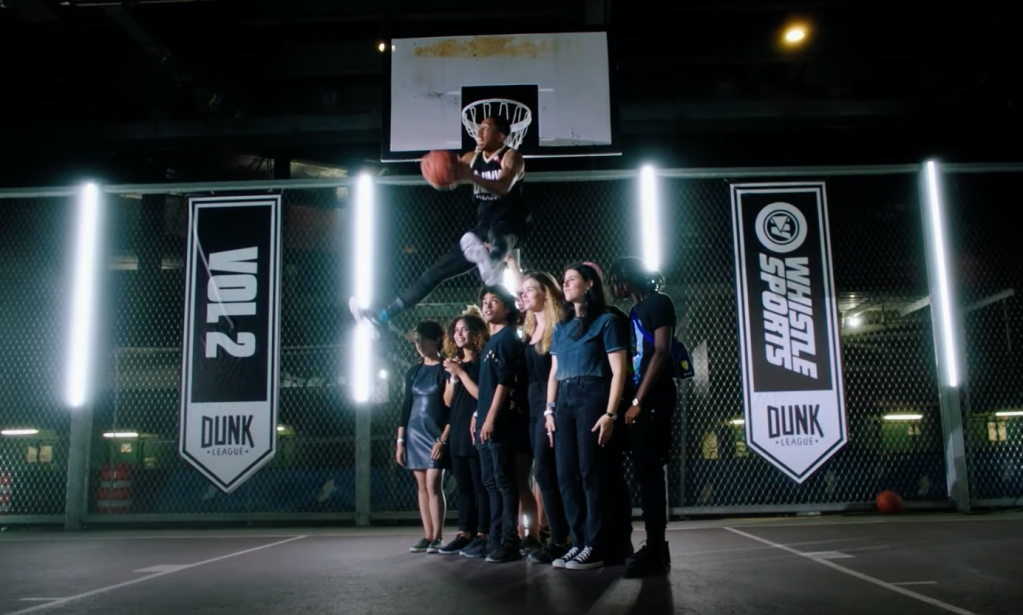