I don’t think it’s unrealistic to claim that the Slam Dunk is one of the best and coolest ways to score across all of the major sports in the United States. Let’s remove holes-in-one (and golf in general), and a well-executed slam dunk is as good as it gets. Seriously, try and think of a more exciting way for pro athletes to score (I can’t).

And here we get to see Jordan Kilganon, winner of Whistle‘s Dunk League Season 3, put on a mater class above the rim.

This is a compilation/mixtape of Jordan Kilganon’s five best jams from Whistle’s Dunk League which wrapped up last week. In the finals, Jordan faced Jonathan Clark in the most ambitious slam dunk contest of all-time and came out victorious. Now we get to look back at the dunks that led him to victory.

If you enjoyed this mixtape from Jordan Kilganon then I’d wager that you would also enjoy the very first episode of Dunk League Season 3 where all of the competitors put together a mixtape of their best dunks. It’s the episode that set the stage for the 8 weeks of competition.

Season 3 of Whistle’s Dunk League was electric from start to finish but looking back, I definitely enjoyed the first episode in my top 3. Check it out:

If you want to dive into the Dunk League archives, I featured every episode from Season 3 right here on BroBible.

You can click right here to scroll back and find episodes 1 through 8, you can click here to watch the finals, or another favorite episode where the dunkers recreated iconic jams from the NBA Slam Dunk Contest and it was judged by a former winner of that contest.

And be sure to smash the ‘subscribe’ button on that video above to catch Season 4 when it drops next year! 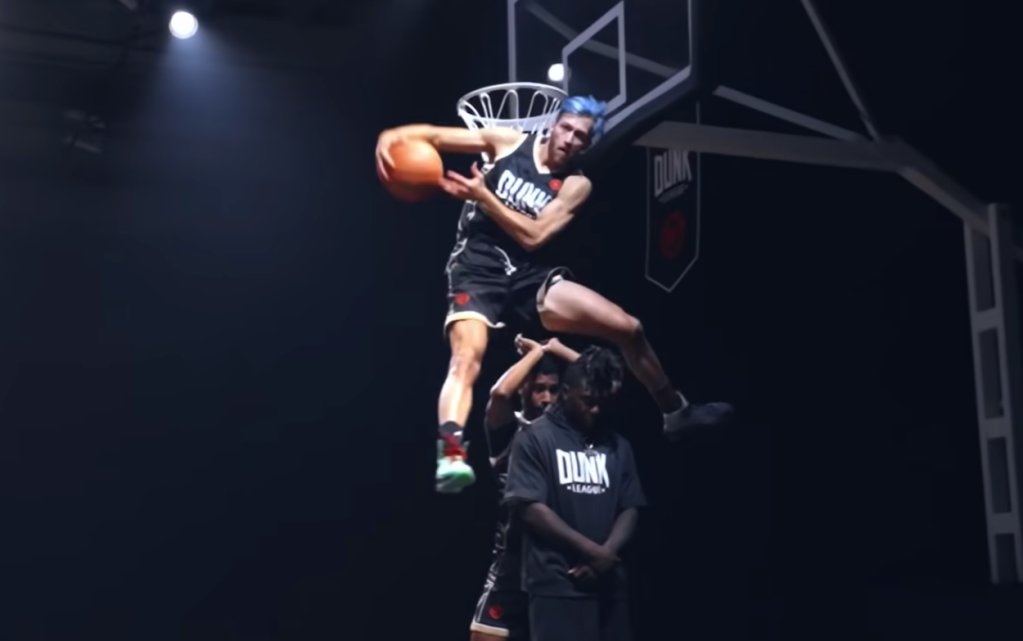