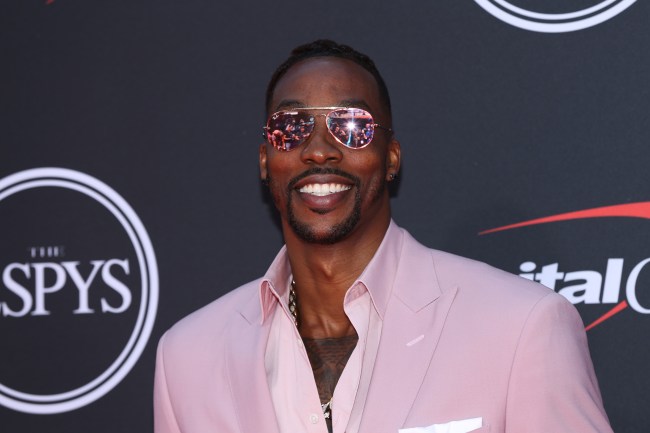 In a two-part interview on Fox Sports 1’s “Fair Game” that airs Wednesday and Thursday, Memphis Grizzlies center Dwight Howard opens up about the most difficult incident he’s undergone in his 15+ years of being in the public eye.

The 33-year-old spoke about the allegations surrounding his sexuality, birthed by a gay man named Masin Elije, who alleges Howard approached him in Nov. 2018 and asked him to sign an NDA “regarding their communications.” When Elije declined, he alleges in a lawsuit that Howard then began acting hostile and made “threats on his life.”

Howard denied the allegations at the time, claiming he never even met the man, and echoed those sentiments in the FS1 interview. He also bluntly said “I’m not gay,” and revealed that the allegations made him never want to come outside again.

"I'm not gay… It hurt at first to go through it. I sat at home and I was like 'I never want to come outside again.'" @DwightHoward spoke on the allegations that he was gay.

Elije, in response to the Howard interview, wrote on Twitter he stood by his allegations. He has since deleted the tweet.