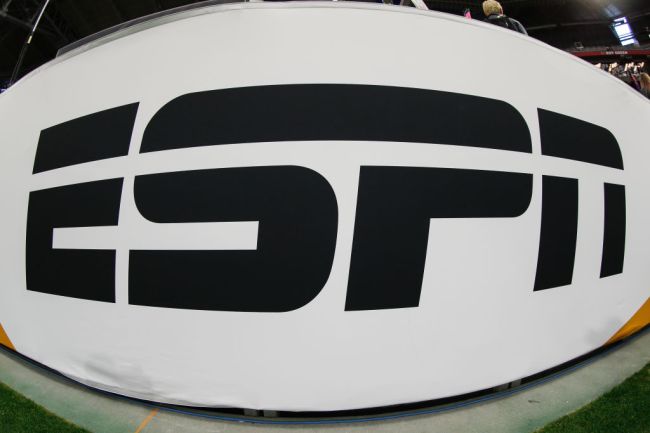 Professional sports took a massive monetary hit due to the Covid-19 pandemic and the effects are trickling down to the cable stations covering those sports.

Rumors started earlier in the week about possible massive layoffs and major cost-cutting efforts at ESPN last month.  Unfortunately, according to a leaked internal memo obtained by The Post from president Jimmy Pitario, the cuts will happen soon.

There will be blood.

Pitaro calls this time an “inflection point” as the company tries to “weather the COVID storm.” He states that the company has enacted various steps in the short term like executive and talent salary reductions, furloughs, and budget cuts and “implemented innovative operations and production approaches.”

“We are parting ways with some exceptional team members,” writes Pitaro, “some of whom have been here for a long time and all of whom have made important contributions to ESPN.”

Here’s the memo in full.

The turmoil of the NBA season dealt a massive blow to ESPN’s bottom line and with the league facing a possible January start to the 2021 season, the NBA could lose $1 billion. The NBA is one of the premiere attractions on ESPN.

This isn’t the first time ESPN has made massive cuts to staff.

As The Big Lead points out, in 2015 the company laid off around 300 behind-the-scenes people and roughly 100 on-air talent and staff were laid off in 2017.