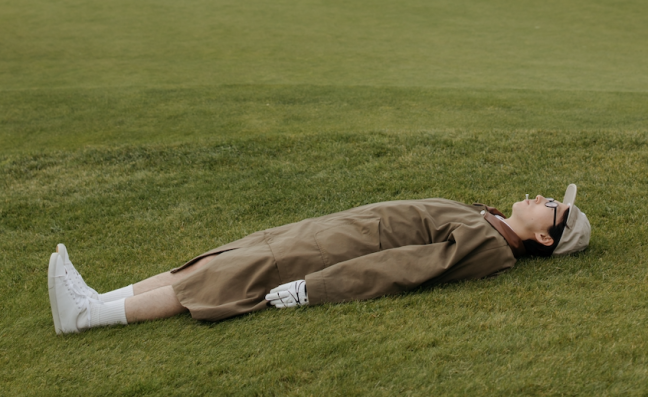 Losing a job is no fun, nothing can really prepare you for that moment. Being blindsided by a firing, on the other hand, well that’s a literal nightmare. This is exactly what golf teaching professional Brad Stecklein is claiming happened to him, but instead of accepting it, he’s fighting back in a rather unique way.

The former pro at Legend Golf and Country Club in Fort Meyers, FL has been sitting in front of the club’s entrance without sleeping or eating in protest over what he thinks was an unwarranted firing from a job he held for over 14 years.

Going on a personal hunger strike is certainly a unique way to protest a firing, which he claims that his fasting is “to make a statement.”

The goal of essentially camping out in front of the club not drinking or sleeping? Stecklein is trying to get severance, according to Golfweek. The club’s general manager Ranae Frazier expressed that she didn’t understand why he was staging the protest and that “nobody is fired without cause.”

Based on the report, Stecklein seems to have been a very well-liked pro at Legends as over 200 members have come by to hug him and give him words of encouragement as he fights for a severance package. As for any trespassing worries, police officers said that as long as he’s on the sidewalk he’s not in violation.

The man is on a mission, too, as he said he’ll be there in protest until Legends offers him something for his time spent at the club or “until I wither away.”

We clearly don’t know the whole story behind the scenes of what happened with his firing, but you have to applaud Stecklein’s dedication here. He’s clearly someone that appreciated his job and he believes that he deserves some sort of explanation, and a severance package wouldn’t be too shabby either.

Unlucky for Stecklein, however, Florida is an “at will” state which means an employee can generally be fired without any sort of cause or notice.

Here’s to hoping Stecklein doesn’t wither away on the Fort Meyers sidewalk.