Florida Is Down To Host The 2021 Olympics If Tokyo Backs Out, Submitted An Official Bid To The IOC 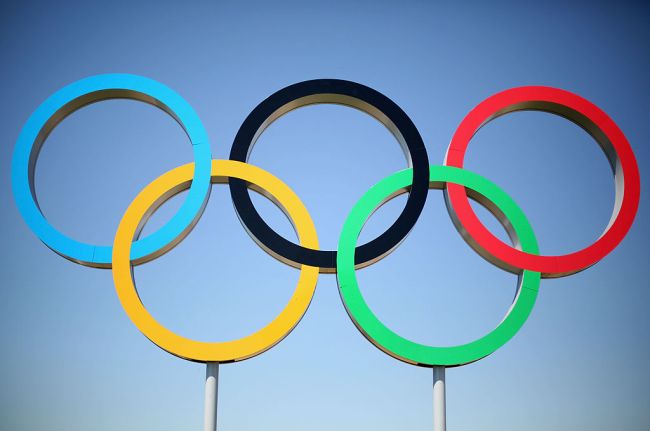 When all else fails, Florida is always down. Amidst speculation that Tokyo may choose not to host the upcoming Summer Olympics, the Sunshine State said “we’ll do it if they won’t.” The state’s chief financial officer Jimmy Patronis laid out a plan for Florida to host the Games in a letter to the International Olympic Committee on Monday, with hopes of capitalizing on the Japanese city’s hesitation.

“Today, I am writing to encourage you to consider relocating the 2021 Olympics from Tokyo, Japan to the United States of America, and more specifically to Florida,” he wrote.

In the letter, Patronis praised Governor Ron DeSantis’ concentrated effort to keep Florida’s economy open amidst the global pandemic. While California has seen many statewide restrictions, it currently has the second-highest death total. Florida, which has not enacted nearly as many measures as its opposite-coast counterpart, has the fourth highest. He also complimented Florida’s quick rollout in distribution of the vaccine.

“Unlike other states, when the COVID-19 vaccine comes to Florida it doesn’t just sit on the shelf wrapped in government red tape; it moves fast to protect our communities,” Patronis said.

His pitch included the state’s ability to successfully hold its scheduled sporting events throughout the pandemic — including the upcoming Super Bowl in Tampa Bay — with fans in the stands. Patronis also spoke to the state’s infrastructure that is already in-place for an event of that magnitude and called the reopening of Disney World in Orlando “an incredible model for how to run a complex organization in the midst of COVID-19.”

As of right now, Tokyo is set to host the 2020 Summer Olympics in 2021. However, there has been a growing concern amidst local and Olympic officials that the city will be unable to hold the even successfully. Japan declared a state of emergency earlier in January after the country passed 300,000 positive cases and the majority of its people do not want the event to be held. The city of Tokyo is a highly-populated hot spot and rumors have circulated that its local leaders have already made the decision to call it off.

Should that end up coming to fruition, Florida is up for stepping in.

“Whatever precautions are required let’s figure it out and get it done,” Patronis said.

It is unclear as to whether the bid carries any weight, but if cancelling is not an option, it could be a plausible alternative.