4 Hoops Games To Bet On This Tuesday 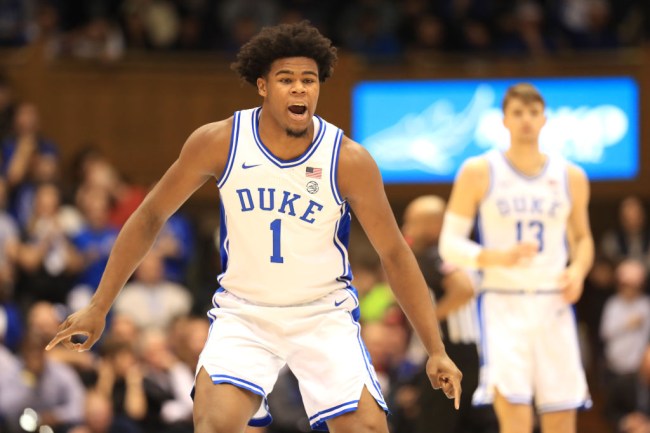 The Suns are not going to compete for a playoff spot, they have talent in Devin Booker and Deandre Ayton, but they are a young team and it will still take some time before they become relevant in the Western Conference. The Mavericks, on the other hand, are ready for a run as they sit in the fifth spot in the conference standings.

The Suns have a slight advantage going into this game as Dallas will be on game two of a back to back.

What’s also interesting to look at is Phoenix is 6-2 ATS in their last 8 road games and Dallas is 3-8-1 in their last 12 home games. This has all the signs of a trap game.

The Wizards are closing out their four-game road trip with a game in Milwaukee against the Eastern Conference-leading Bucks.

The Bucks are on an impressive eight-game winning streak and have won 13 of their last 14 games. During that streak, Milwaukee is outscoring their opponents by an average of 16 points during that streak.

Bradley Beal is coming off his best game of the year by scoring 40 points in a 152-133 loss to the Hawks. It’ll be difficult to repeat that performance against a Milwaukee team that’s leading the league in net defense.

Last year against Washington, Giannis had 43 points on 17-21 shots. The Bucks are an impressive 11-5 against the spread over the last 16 games against the Eastern Conference, they also had four days off to rest.

Pittsburgh is coming off a loss to Syracuse while Duke had an easy 40-point win against Miami.

That loss for Pittsburgh ended a two-game winning streak, while for Duke, this win against Miami broke a two-game losing streak.

A battle of strengths as Duke ranks fourth in scoring offense this year, on the other hand, the Pittsburgh defense has been the strong point for the team as they are 29th in the country in scoring defense.

Auburn will travel to Oxford for an SEC matchup against Ole Miss. Both these teams are coming off Saturday wins; Auburn beat Iowa State 80-76, while Ole Miss defeated Georgia on the road, 70-60.

The resume of Auburn is stellar this year as the No. 17 team in the country, while Ole Miss just won its first conference game this past Saturday.

Neither of these two teams has been reliable against the spread; Auburn is recently 4-8, while Ole Miss is 2-7. Although Ole Miss has won two of the last three contests, Auburn is a much better team and has improved as the season has progressed.