Giannis Antetokounmpo, Knocked Out Of The Playoffs In The 2nd Round, Is The NBA MVP 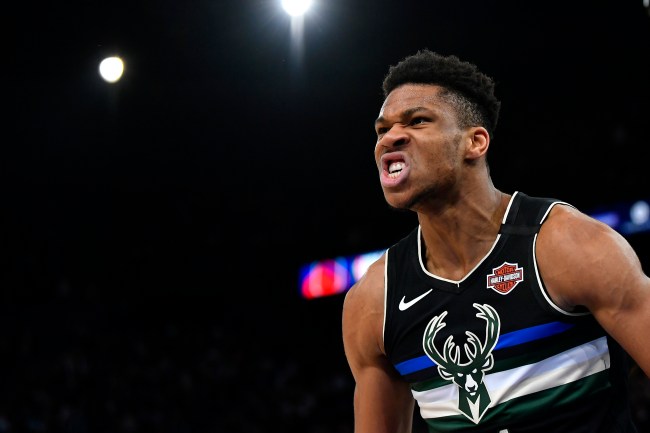 For the second consecutive season, Milwaukee Bucks forward Giannis Antetokounmpo has been named the Most Valuable Player of the NBA. The 25-year-old Greek international was also named the Defensive Player of the Year earlier this summer.

Antetokounmpo, who was drafted by the Milwaukee Bucks with the 15th overall pick in the 2013 NBA Draft, has exploded in recent years, transforming himself into one of the world’s five best basketball players. During the 2019-20 season, Giannis averaged a mindblowing 29.5 points, 13.6 rebounds, and 5.6 assists per game.

However, despite Giannis’ otherworldly talents, the NBA MVP hasn’t been able to translate his skills into postseason victories, as the Bucks — who boasted the league’s best regular-season record this year — were knocked out of the playoffs by the 5th seeded Miami Heat.

The future of Giannis has been a topic of conversation following the Bucks’ early playoff exit, as he’s set to hit free agency next summer. The two sides have already begun to discuss the forward’s future, with Milwaukee being able to sign Antetokounmpo to a super-max contract, which would keep him off the free-agent market.

According to reports from The Athletic, “Antetokounmpo had a three-hour meeting with Bucks owner Marc Lasry to discuss the direction of the franchise” and “the meeting was positive for both sides.”

“Sources say all parties left in good spirits and with a sense of synergy that the Bucks certainly hope continues,” The Athletic’s Sam Amick and Eric Nehm write. “The meeting between Antetokounmpo and Lasry does not solidify Antetokounmpo’s future in Milwaukee, but it does serve as an important first step in one of the most important offseasons in the franchise’s history.” [via The Athletic]

With Giannis still just 25-years-old, allowing him to walk in free agency would be absolutely catastrophic for the Bucks organization, who are doing everything in their power to keep the generational Giannis on the Bucks.