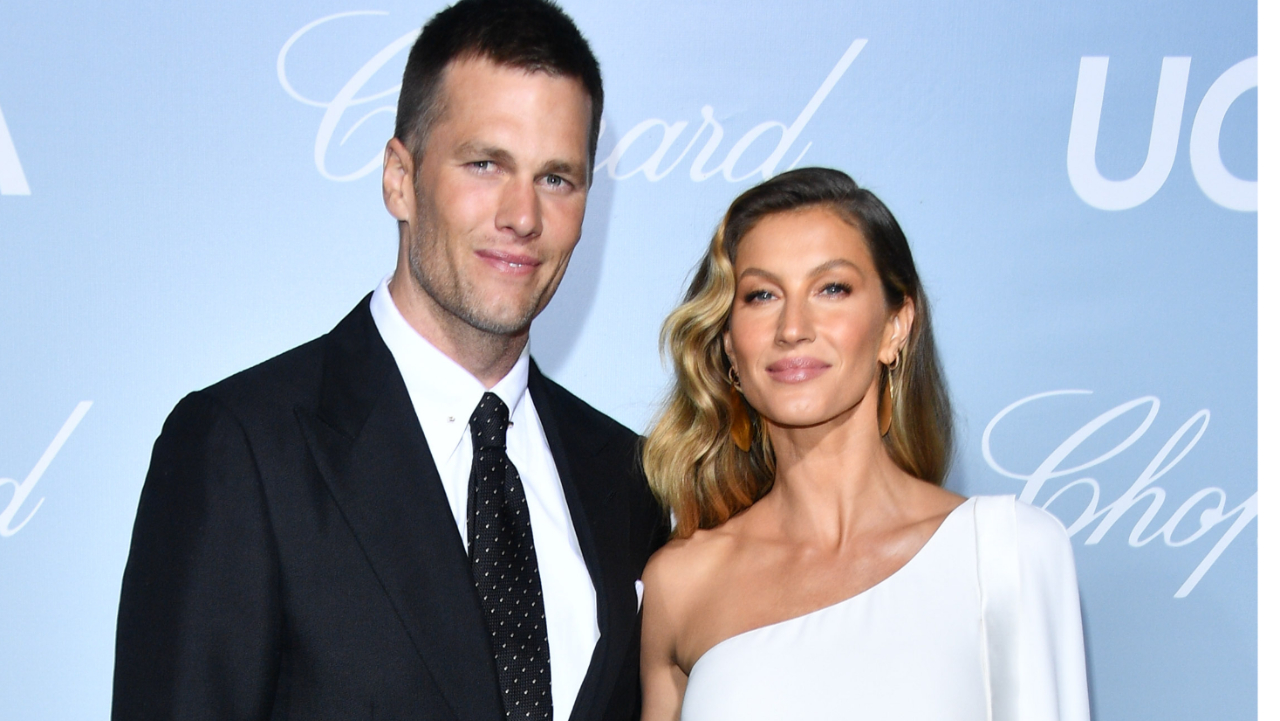 On Friday, Brady and Bundchen released statements confirming that their divorce had been finalized.

According to TMZ, the divorce settlement was hammered out over weeks despite things getting “nasty” during negotiations.

Tom Brady and Gisele Bundchen have reached a settlement ending their marriage, and divorce documents will be formally filed today … sources with direct knowledge tell TMZ.

Our sources say lawyers for both Gisele and Tom have been working with a mediator to hammer out both property settlement and custody, and we’re told they have come to term.

Our sources say the divorce document will be short … the terms of the settlement will remain confidential and sealed.

The divorce document, we’re told, will be filed in Florida. As we reported, the embattled couple’s attorneys have been working on this split since early September.

“She needed to put her and her kids first … Gisele had enough,” the source says.

“Gisele has been working with her healer to stay in a place of peace and come to terms with her marriage ending,” the source adds. “Tom and Gisele have love for one another, but Gisele knew she had to put herself and her family first over football.”

It had been recently reported that Bundchen had given Brady one final ultimatum to save their marriage.