Gronk Stars In A New Music Video, Washing A Car With A Bevy Of Babes In Bikinis, Of Course

So @gronk & @mojorawleywwe star in the On My Mind music video. Coming soon. 📷@jhall.films

At this point why is Gronk even bothering to playing football this fall?

— Partied with Rick Ross after the Patriots’ parade.
— Made it rain in Miami with smoking hot DJ Brooke Evers.
— Starred in a movie.
— Made a 69 joke on live TV at the Daytona 500.
— Partied with a bunch of models and Flo Rida on Spring Break.
— Took over a couple of DJ booths at clubs on South Beach.
— Hopped in the ring at WrestleMania.
— Goofed off on the field on Opening Day at Fenway.
— Hung out with a gorgeous fitness model.
— Partied with girls in bikinis while in Las Vegas.
— Got involved in another WWE match on Smackdown Live.
— And crashed Sean Spicer’s White House press briefing.

Oh yeah, the time frame for all of those things? They all took place between February 7th and April 19th, or just over two months. TWO MONTHS!

And now, NOW he is starring in an upcoming music video for 3LAU’s “On My Mind” along with his WWE bro Mojo Rawley.

How did this happen, you may be asking?

“I played a show in Houston two nights before this year’s Super Bowl, and was hanging with Rob and his brothers beforehand; I’ve grown close with his whole crew since we first met in a club in Ohio,” Blau exclusively tells Us Weekly.

“I played my new single ‘On My Mind’ off a Bluetooth speaker and everyone seemed to really love it. That’s when I jokingly suggested that Rob should star in the music video. To my surprise, he got superexcited and told me that he’d always wanted to try something different like that!”

Of course he did! Gronk is down for ANYTHING.

My mom was stoked to meet @gronk & @mojorawleywwe 😅

Naturally, the video will feature Gronk hanging with a bevy of beautiful women in bikinis, washing a car, natch.

You will never guess what happens next. Official BTS photo from @3lau 's upcoming music video "On My Mind" starring @gronk Directed by @ryblew and the lighting by yours truly. #3lau #OnMyMind 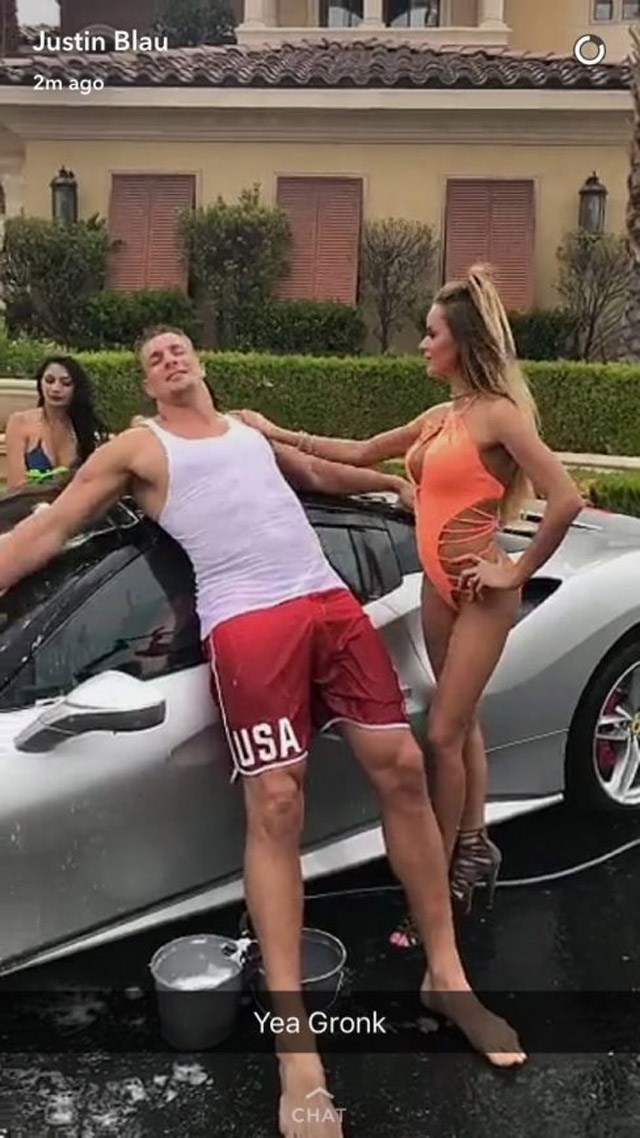 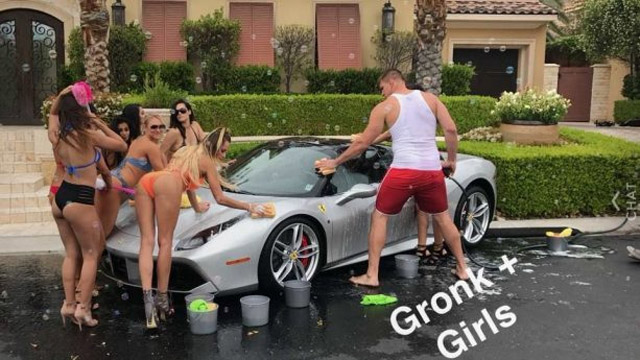 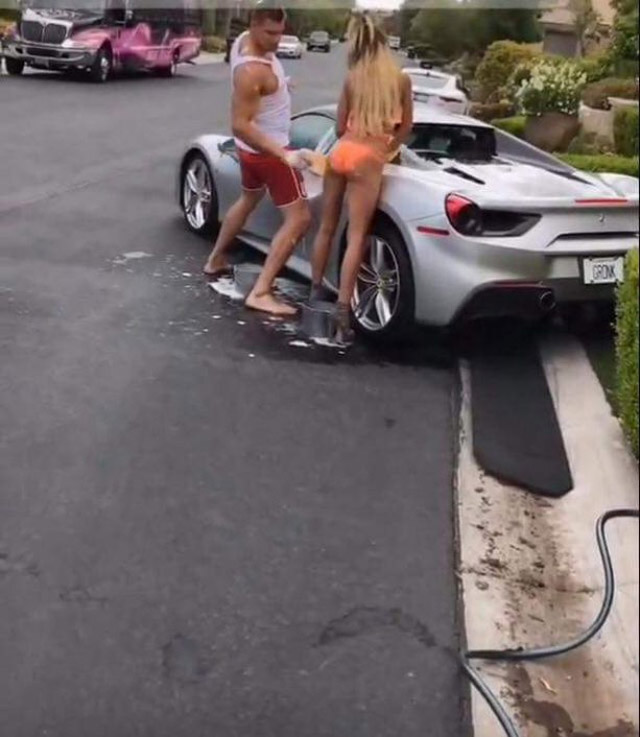 So again I ask, why is Gronk even bothering to playing football this fall?