The Guy Who Took A $700,000 Multi-Bet Gamble On The Patriots Is Having A Worse Day Than You 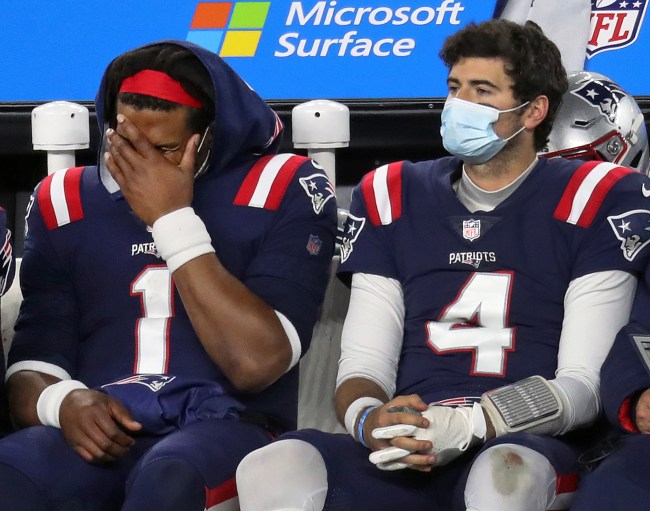 Far be it for me to tell others how to live their lives, but if your quarterback cannot attempt a pass without spiking the ball into the dirt, you probably shouldn’t bet them to win straight up over a team that is better than yours in all phases of the game.

Again, I’m no Gary V, but get your shit together, wake up at 4 am, and start a bustling e-commerce business.

As a Patriots fan myself, I wouldn’t bet on this team using Aaron Hernandez’s estate money. I’d rather invest in a string of Blockbuster Videos outside Chernobyl.

But I am only one man, and in this world there are smarter men and much dumber men. Today we concern ourselves over the latter.

Bold move, Cotton. How’d that work out for him?

Come to think of it, this random dude losing his life savings is the least disastrous thing to come out of Monday night.