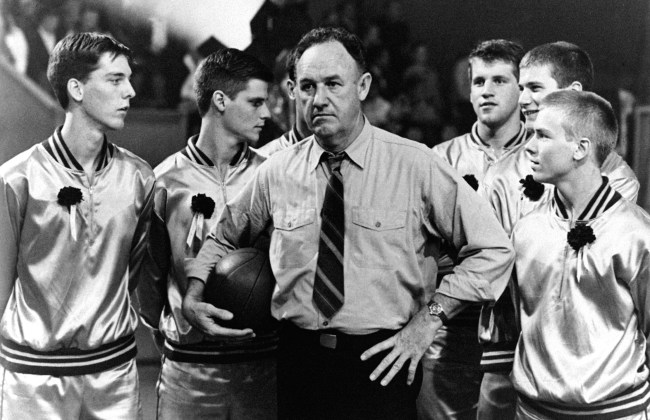 As the NCAA continues to try to figure out what to do with March Madness, whether to hold the games without fans, or to postpone it or to just cancel it completely, the organization has many tough decisions ahead.

One of those tough decisions the NCAA will have if it decides to hold the tournament with no fans in attendance is what to do about the fact that the men’s Final Four has been booked to play in the cavernous Mercedes-Benz Stadium in Atlanta.

Imagine playing a basketball game in front of 70,000 empty seats.

One idea that has been floated is moving the men’s NCAA basketball Final Four to Georgia Tech’s 8,600-seat McCamish Pavillion in Atlanta.

Another, better, suggestion was put forth on Wednesday by The Dan Patrick Show executive producer Paul Pabst who floated the idea of the NCAA men’s Final Four being played at Hoosier Gym – the same gym where the classic basketball film Hoosiers was filmed in 1985.

On Thursday, Hoosier Gym responded and they say they’re ready to do it.

We will make the Gym available https://t.co/Ty5GivwNTr

Fans were also down for it happening there as well.

You crazy son of bitch! This is the greatest idea ever!

These are the ideas the NCAA needs in a time like this!

No way it will actually happen, but it’s certainly a nice thought on a very tough day.