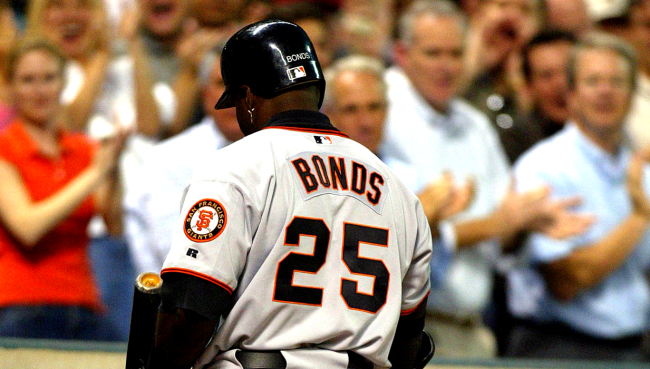 The National Baseball Hall of Fame has announced the formation of three new committees: a Contemporary Era committee (for 1980 to present), which will be divided into one for players and one for everyone else, and Classic Era committee (for pre-1980).

In 2022, voters for the National Baseball Hall of Fame selected just one player, David Ortiz, for enshrinement. In 2021, they elected no one. In 2019, two players, Derek Jeter and Larry Walker, received the honor.

It used to be that putting up huge numbers like those made a player a stone cold lock for the Baseball Hall of Fame.

Bonds, Clemens, Sosa and Schilling went the full 10 years on the ballot and the closest any of them came was Schilling in 2020 when he received 70% of the vote (players need 75% to be selected). By comparison, Sosa, in his final year, only received 18.5% of the vote despite being ninth all time in home runs.

None of those other names stand much of a chance of getting in either during their 10 years on the ballot.

However, with these new committees being adopted by the National Baseball Hall of Fame, these same players will now get another chance.

“It’s a revolving process that regularly gets looked at every few years to make sure the best players are going to be enshrined,” Josh Rawitch, Hall of Fame president, said Saturday in a phone interview. “We hadn’t looked at it for six or seven years, and ultimately the board decided there was a better way of doing it.”

Each of the three committees will have 16 members and one will meet each year on a rotating basis—Contemporary players, Contemporary non-players, and finally Classic players and non-players. The number of candidates on any ballot will drop from 10 to eight, and each member of a committee is allowed to vote for three. It still takes 12 votes (75%) for election, so with 48 votes available, a maximum of four inductees a year can get in, although anyone can stay on the ballot in perpetuity.

One other change: A player must have been retired for 16 years, which means there’s now a one-year wait after falling off the Baseball Writers’ Association of America ballot, although Bonds, Clemens, Curt Schilling and Sammy Sosa were grandfathered in and will be eligible this year.

Under this new system, don’t be surprised if the aforementioned names, along with others like Rafael Palmeiro, Fred McGriff and Dick Allen, are given strong consideration for becoming new members of the Hall of Fame.

Baseball fans, upon hearing this news, expressed their opinions as well as made numerous other suggestions for players who they believe should recieve the honor.

Lou Whitaker, Dale Murphy, Don Mattingly, Fred McGriff, Clemens, Bonds, McGwire, Shoeless Joe and Pete Rose to name just a few- heck that is a hall of its own- how are the best not in already?

It's time to get rid of the committees completely. Too many undeserving inductees in recent years. If they can't make it in 10 years on the ballot, they are not Hall of Famers.

no one cares your 'hall' is a joke