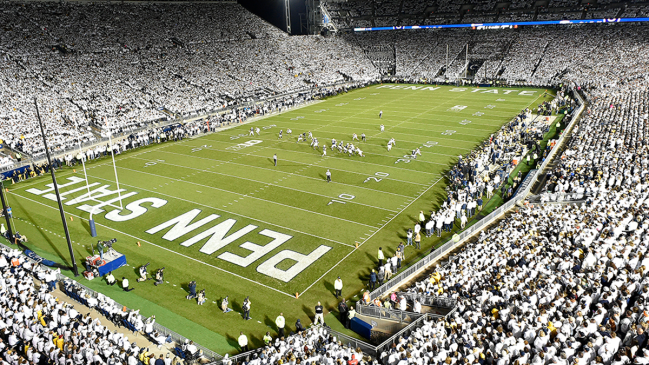 It’s virtually impossible to quantify the infinitely discussed edge “home-field advantage” gives college football programs that rely on packed stadiums and various pregame ceremonies and gameday traditions to gain a psychological edge while making life as difficult as possible for their opponents.

Plenty of people have engaged in the borderline fool’s errand that is attempting to calculate just how big of a home-field advantage schools have over visiting squads and while you can debate the magnitude of its impact, you only need to point to the many teams who’ve been forced to resort to a silent snap count or fallen victim to a delay of game penalty thanks to an overwhelmingly raucous crowd to know that it can influence the outcome of a contest.

With that said, there’s probably no better way to figure out which college football teams have the best home-field advantage than asking some of the players who’ve been subjected to the pitfalls that come with entering enemy territory—which is exactly what The Player’s Tribune recently did in a survey conducted in conjunction with Goodyear.

When you consider the survey in question had a fairly small sample size of 68 former FBS players who were on a roster at some point over the past two decades, you may want to take the results with a tiny grain of salt, but here’s what they had to say when asked about a few different topics, including…