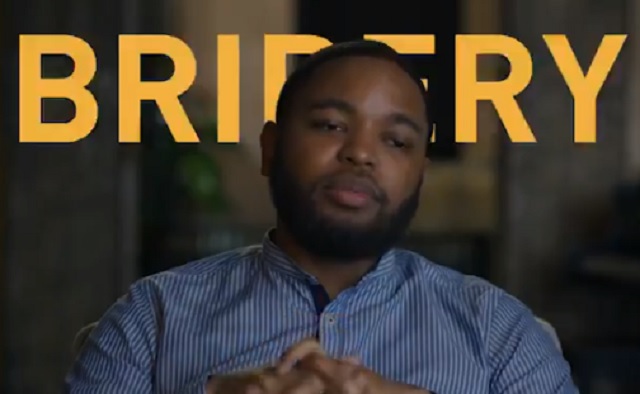 On Thursday, HBO dropped a trailer for their new sports documentary called “The Scheme,”which will follow Christian Dawkins, an aspiring business manager who was identified by the FBI as a key figure in funneling hundreds of thousands of dollars to get recruits to join some of the most prominent programs in the 2017 scandal that rocked the college basketball world.

According to HBO ‘The Scheme’ will document how Dawkins was able to orchestrate cash payments to the programs and how the FBI eventually caught up to him.

In THE SCHEME, Christian Dawkins faces the camera for the first time and explains in fascinating detail how a kid from Saginaw, Michigan ended up in a hotel suite surrounded by FBI agents with a warrant for his arrest.

Through revelation after revelation, viewers will learn how Dawkins was orchestrating massive cash payments to top high school prospects with the help of Adidas, and, unbeknownst to him, undercover FBI agents. Dawkins will disclose not only the facts of the scheme, but the context of the FBI investigation. Ultimately, guilty verdicts on a range of fraud and bribery charges would leave Dawkins with approximately eighteen months of prison time.

THE SCHEME provides a startling account that is the first instance of the federal government attempting to characterize the participation in NCAA rules violations as federal crimes, triggering enormous potential implications. 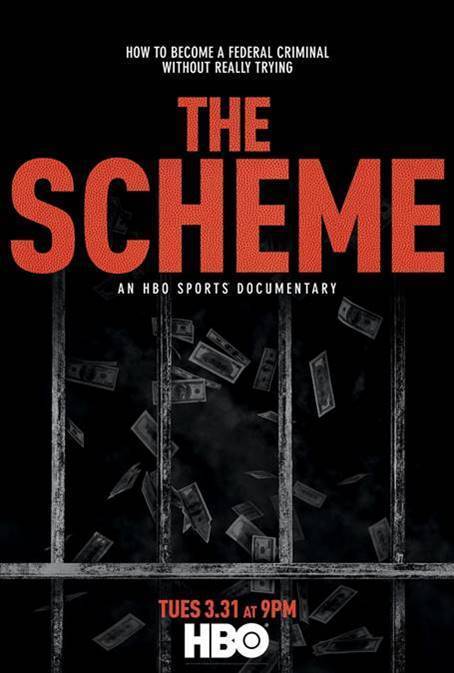