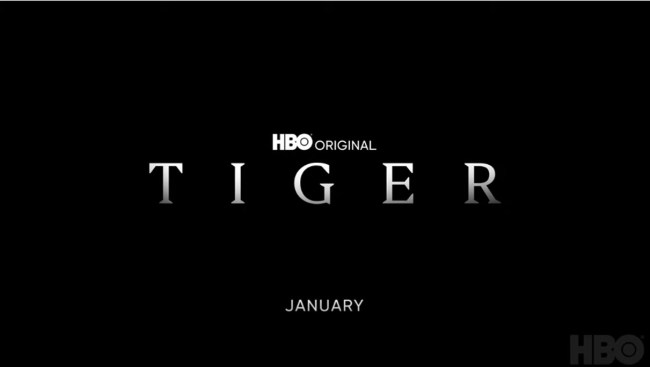 Back in May, when it was announced that HBO was creating a documentary about the life and times of golfing GOAT Tiger Woods, the initial speculation was that it would be released around the Masters, currently happening in Augusta.

Then it was said that the documentary would be debut on HBO in December. The website for the two-part documentary simply titled Tiger on HBO says it will air Dec. 13 and Dec. 20 at 9 p.m. ET. However, the trailer you can watch below, says in the description that it “is coming January 2021 to HBO Max.” [This newest date, some time in January, has since been confirmed by HBO.]

According to HBO, Tiger Woods’ former mistress Rachel Uchitel, described as the “woman at the center of the sex scandal,” will speak publicly about her well-publicized affair with Tiger in 2010.

Tiger is a two-part documentary offering a revealing look at the rise, fall, and epic comeback of global icon Tiger Woods. The series paints an intimate picture of the prodigy whose dedication and obsession with the game of golf not only took his fame and success to new heights, but also down a dark, spiraling road that eventually led to a legendary sports comeback, culminated by his victory at the 2019 Masters.

Check out the first trailer for Tiger below, and tune in to HBO and HBO Max… sometime in December or January.