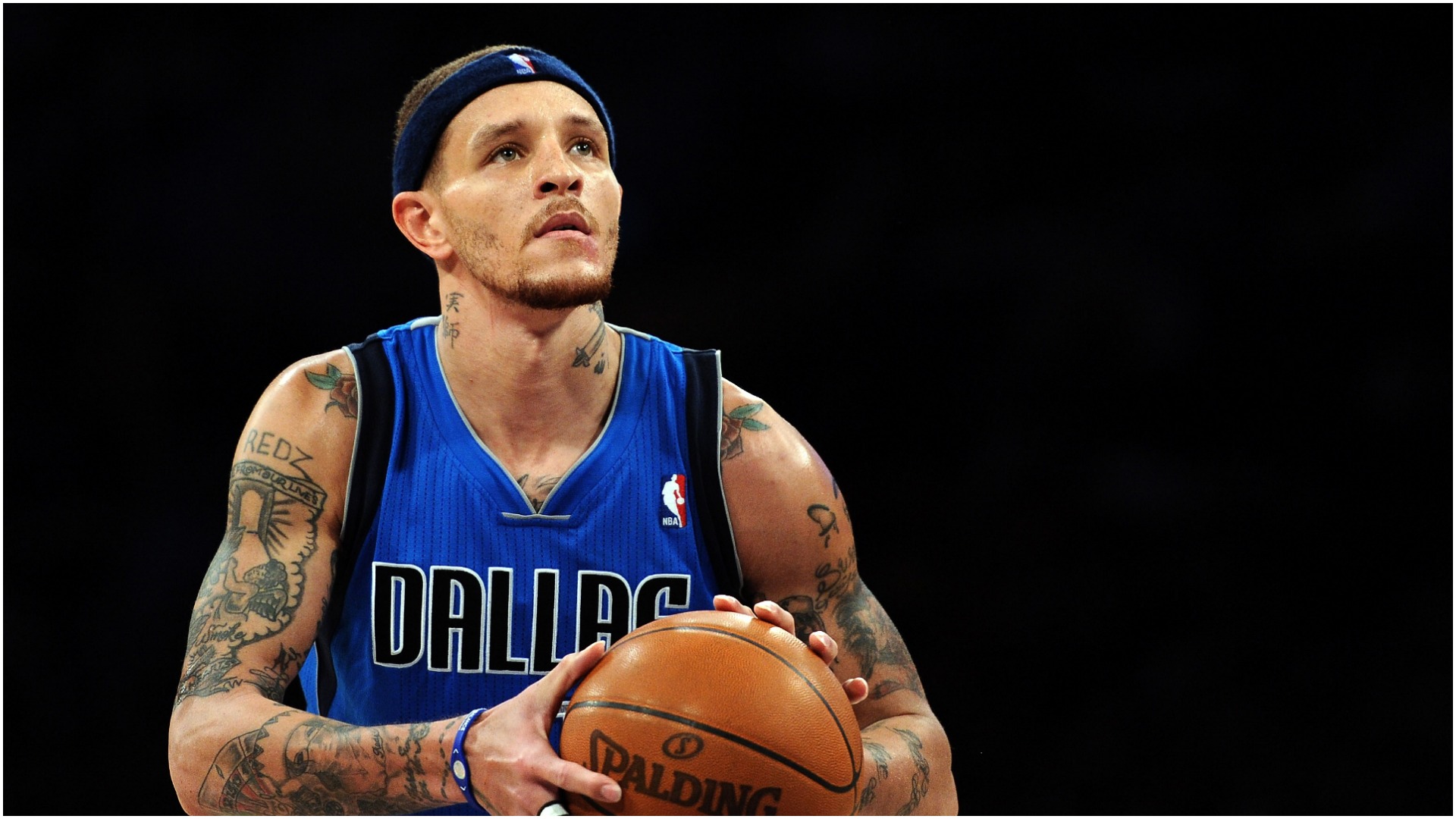 It appears that former NBA player Delonte West is down on his luck again.

Just a few months ago, it was reported that West, who has struggled with substance abuse and mental health issues over the years, was gearing up to make his basketball return in Ice Cube’s Big 3 league.

Delonte West back on a basketball court 🙏

Unfortunately, something must have gone wrong in West’s life recently because fans have spotted him on the street again asking for money in Virginia this week.

Delonte West on Richmond highway in Virginia 2 days ago. What happened so quick? A few months ago I thought they were trying to get him into the Big3 league pic.twitter.com/YwcMGrpwwQ

Back in 2020, Dallas Mavericks owner Mark Cuban picked up West off the street and got him into rehab. West appeared to change his life but relapsed and got arrested last October in Florida on charges of obstruction/resisting without violence, open container, and disorderly intoxication.

Here’s hoping the NBA reaches out and gets West the help he needs.