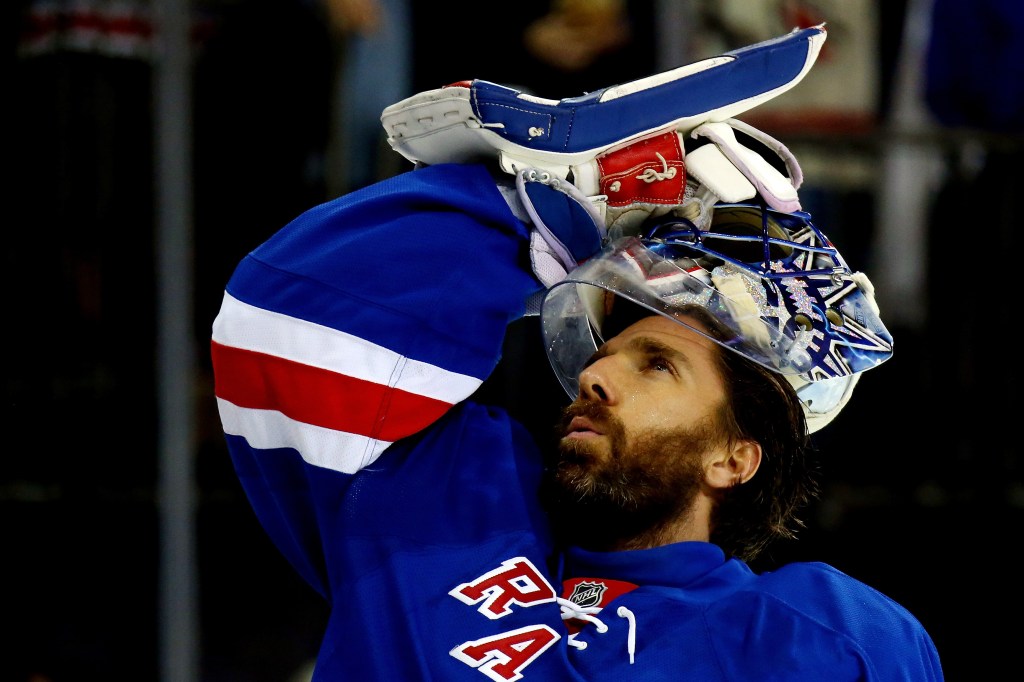 The most handsome man in the NHL announced that he’ll be undergoing open-heart surgery for a series of replacements and repairs. Henrik Lundqvist has played his entire NHL career (15 seasons) with the New York Rangers but was set to suit up between the posts this season with the Washington Capitals after signing a 1-year $1.5 million contract.

On December 17th, Lundqvist first announced that he would miss the 2020-2021 NHL season due to a heart condition but that has rapidly progressed to Henrik announcing he’s going under the knife for an ‘Aortic Valve replacement, Aortic Root and Ascending Aortic Replacement’. King Henrik announced this news via social media on Monday.

I’m not sure it’s even responsible for me to mention this because I’m not a doctor and none of this information is confirmed, but there’s a person on Reddit who claims to be a ‘final year medical student’ and a diehard Rangers fan who has a pretty lengthy explanation of what they believe is going on with Lundqvist’s heart condition and why he’s chosen to undergo surgery now.

The post on Reddit makes a lot of assumptions about Henrik’s heart condition which cannot be confirmed but this explanation of the aorta is helpful:

“The aorta is the largest and most important artery in the body. All the blood from your heart is pumped from your left ventricle into your aorta, which then is distributed throughout your body by branches that come off of the aorta. The aortic valve is one of four valves in your heart. Valves are basically doors in your heart. They close to allow your heart chambers to fill with blood and then open in a coordinated fashion to allow your heart to beat and push blood out into your aorta. A normal aortic valve has three leaflets (the valve is made of three different pieces of tissue that come together to close).”

If you want to do a deep dive and read through that Reddit post of speculation on what might be happening then you can follow that link. In the meantime, send your positive thoughts to King Henrik for a successful surgery and speedy recovery.

NHL teams and fans have all come forward in the past 24 hours with an outpouring of support for the goalie on social media. A quick perusal through his comments on Instagram or mentions on Twitter shows that the sports world is rallying behind Henrik as he tackles this challenge.