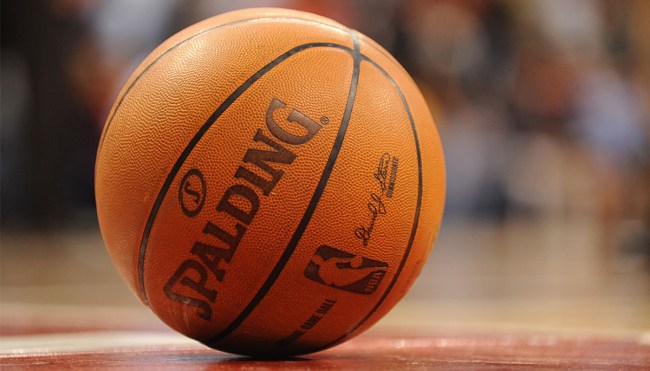 The news making headlines this week was about Elon Musk’s purchase of social media platform Twitter.

The $45 billion expenditure will allow the new owner to make the app less moderated, which he’s long complained about in the past. Love it or hate it, Musk’s rule over the platform will hold for at least the near future.

Users can either choose to continue using the social media app the same as before, stop using completely, or, in our favorite scenario, have some fun with the recent news surrounding Twitter.

That’s just what one NBA team chose to do on Thursday.

Musk has been shooting off tweets left and right this week, noting a variety of different things that he plans to buy after purchasing Twitter. Along with those purchases, he mentions the things he’s planning to change in order to improve said hypothetical acquisitions.

The hilarious exchanges include buying McDonald’s to fix the ice cream machines or putting the coke back in Coca-Cola.

The Houston Rockets decided to follow suit, posting a hysterical tweet online that fooled a number of followers.

After I buy Twitter, I'm going to make it illegal for the Houston Rockets not to get the first pick in the 2022 NBA Draft

The Rockets tricked everyone on Thursday, changing their Twitter name and profile picture to that of Elon Musk. Upon making the switch, they posted a tweet reading, “After I buy Twitter, I’m going to make it illegal for the Houston Rockets not to get the first pick in the 2022 NBA Draft.”

Here’s a picture of the original.

For when you change back, lol pic.twitter.com/B5h04oG9Rc

The sly change fooled followers into believing that Elon Musk was concerned about the Rockets’ upcoming draft interests.

When folks started to figure out what was going on, they began posting on the feed. The reaction from followers is hysterical.

Elon banning your account after he sees this pic.twitter.com/YGFIfAnrzH

This is something we definitely don't have stats for

ok Rockets you got me for a sec lol 😂

rockets about to get banned from the app and its beautiful https://t.co/juxRIGLCoa pic.twitter.com/YJaIBxIciv

Now THAT’S an agenda I can fully support! 🚀🚀 https://t.co/hOyupqKB4l