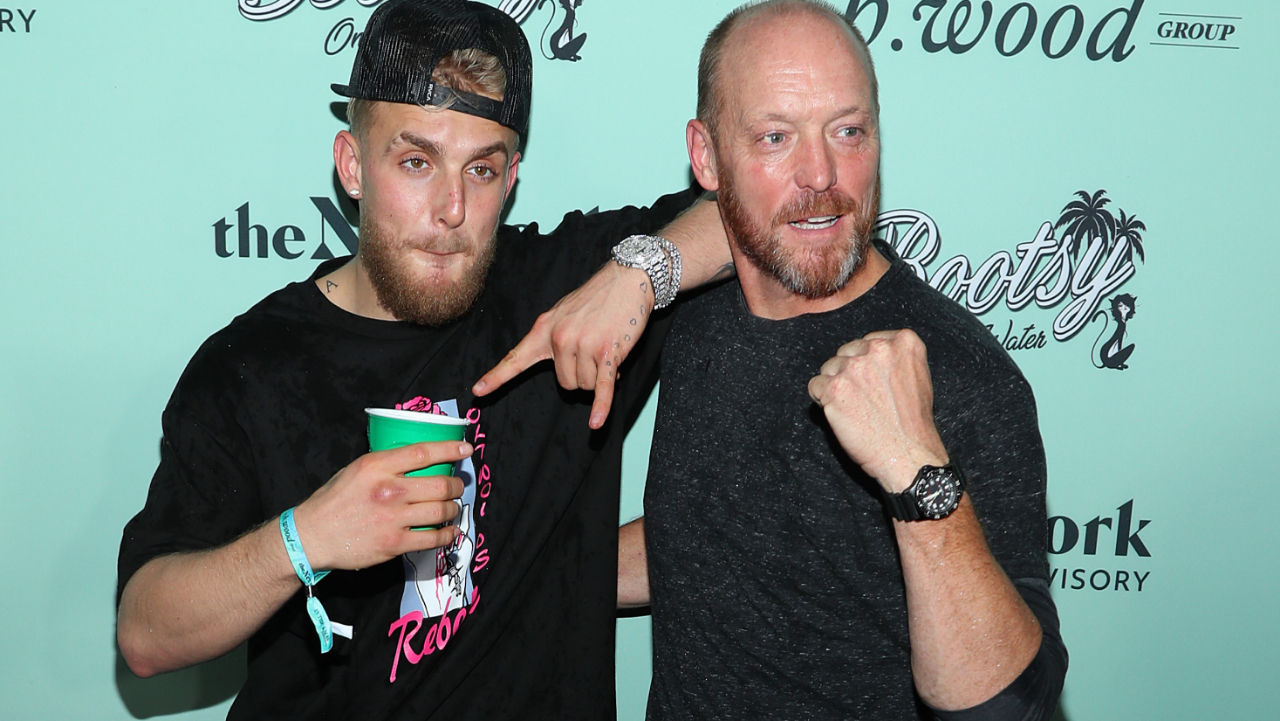 It looks like Jake Paul’s 58-year-old dad Greg Paul is intent on following in his son’s footsteps and jumping into the boxing ring.

A few weeks ago, British Tiktok star Simple Simon told the Mirror he would be interested in fighting the elder Paul.

Greg didn’t like Simon’s call out and said he was ready to sign a contract to put a beating on the British TikTok star.

“There’s some dumb**s from the UK calling me out for a fight called Simple Simon.. “He just had a boxing match with someone else, and he got his a*s kicked. “Listen, Simple Simon, I understand why you got the simple part in there.

“I’ll fight you, but you see I haven’t been working out or anything, and I think my arm is bigger than your calf. “I’ll fight you bare-knuckle or MMA, send me the contract so you can quit your f*****g lying.

“Your daughter cannot be in the arena because I don’t want her to see you get the f**k beat out of you, you scrawny little b***h. “Send me the contract and drink Prime

Simple Simon’s first foray into boxing didn’t end well when he got knocked out in the first round against TikToker Ed Matthews at the Kingpyn Boxing event a few weeks ago.

Simple Simon gets knocked out by Ed Matthews 48 seconds in 😭😭 pic.twitter.com/kA6NE5l1Pr