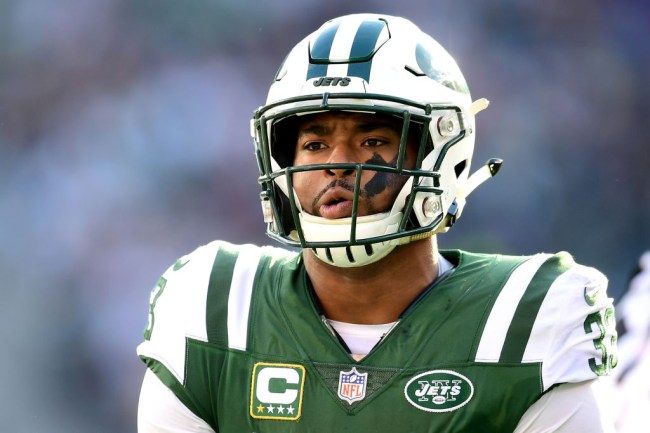 It’s been a rough couple of weeks for quarterbacks in the NFL as a number of teams have suddenly found themselves with a vacancy at the position thanks to a spate of injuries and ailments.

While the Jets were hit the hardest after losing Sam Darnold to mono and Trevor Simien to a brutal ankle injury, the Steelers will have to play the rest of the season without Ben Roethlisberger at the helm and the Saints will be without Drew Brees for the foreseeable future.

This isn’t exactly great news for the NFL, as the league would undoubtedly prefer to have marquee quarterbacks starting games as opposed to David Fales, who New York decided to sign even though Colin Kaepernick is back on the market.

It’s no secret the league does everything in its power to protect QBs, which Raekwon McMillan learned on Sunday when a referee told him to lay off of Tom Brady following a perfectly legal hit.

However, McMillan wasn’t the only player who was at the receiving end of some questionable discipline this week.

Jets safety Jamal Adams was hit with a roughing the passer penalty after the refs decided he was a little too mean to Baker Mayfield, and on Wednesday, he learned that he’d been fined $21,000 for his troubles.

Based on the tweet he posted, it’s safe to say he was not pleased, and based on the video, he has every right to be pissed off.

This league is a damn joke! I just got fined $21k for this hit, I signed up to play football not two hand touch. Bullshit! I don’t give a damn about these soft rules protecting QBs. Im gonna play MY brand of football everytime I step on the field. SMH pic.twitter.com/SKlTmBBMf0

Yeah, I think “bullshit” is the right word for that.