Did James Harden Poop His Pants During Saturday Night’s Game Against The Celtics? An Expert Investigation Of The Mysterious Stain 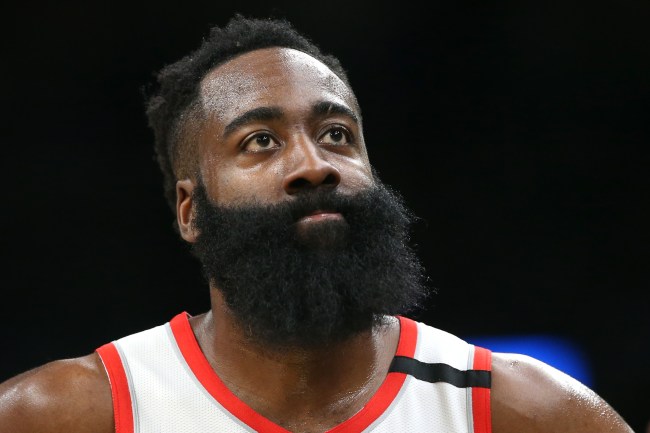 Of all the topics I am unqualified to speak on (most of them), this is not one.

I come from a long line of pants shitters, I guess you could say it runs in my jeans. Not to brag, but I have the #1 Chipotle pant’s pooping story on the world wide web, a momentous achievement that my family holds in holds in the highest esteamer. The story is framed next to a soiled pair of my grandfather’s Lee Dungarees from the 30s that currently hang on my great room wall like taxidermy from a big game hunt. Miss you papa.

So when my phone started blowing up during the Celtics/Rockets game on Saturday night with members of the press seeking comment on whether or not James Harden Shit His Pants In The Middle Of A Game, I ate two Taco Bell Gordita Crunch wraps before getting to work.

Who made Harden poop himself??? pic.twitter.com/qt1cnQJ12V

Conclusion: After thorough examination of the region in question, the hue of brown, and the amorphous shape of the stain, I conclude that it is more probable than not that Mr. Harden was beat off the dribble and failed to defend an untrustworthy fart.

Mr. Harden’s grimace during Saturday night’s game appears to indicate that he either sat on a chocolate fondue fountain in the visiting locker room or he fell victim to an unrelenting case of the dribbles. 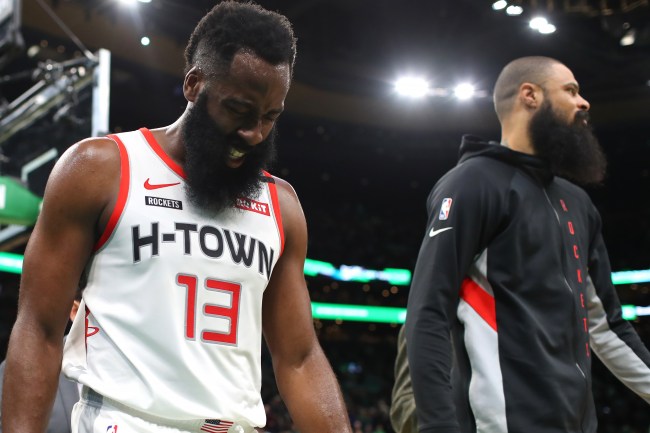 Mr. Harden’s case is the latest hit to a struggling Tighty Whitey industry, with latest numbers indicating that by 2025, less than 1,000 pairs will remain in circulation worldwide.

It is my hope that a high-profile case such as this one will eliminate the antiquated stigma of Grown Man Pants Shitting and will highlight the fact that after a man turns 30, you just never know.