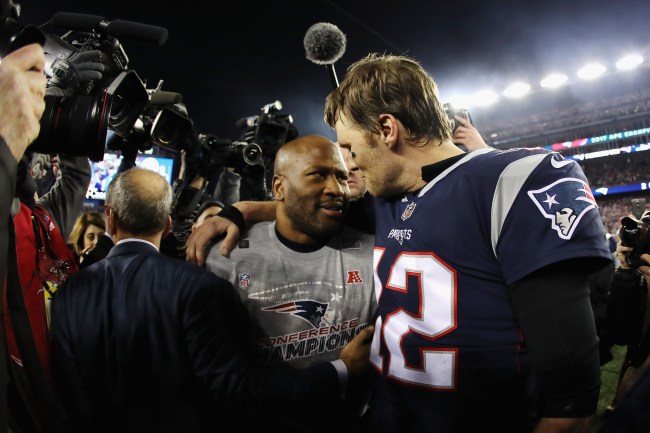 James Harrison spent 14 years in Pittsburgh where hating Tom Brady was a right of passage. Brady posts a career record of 8-3 against the Steelers and 3-0 in the postseason, with Harrison on the receiving end of a loss for two of them. Before joining the Patriots in 2017, James Harrison wanted to poop in Tom Brady’s mouth, metaphorically speaking. I hope.

Harrison has admitted that Brady is “the ultimate teammate and person.” Back in July, on FOX Sports’ “Undisputed,” he had this to say about Brady:

This week, Harrison returned to Undisputed to speak endearingly about Tom Brady once again. For Patriots fans, you may want to grab a tissue and some lotion.

James Harrison on cold-weather and Tom Brady, and on wanting so badly to hate Brady when he signed with New England late last year. #EverythingWeGot pic.twitter.com/FsfgYGVo7e

After talking about how Brady braved a blizzard for a practice while his teammates we’re cowering away, Harrison had this to say:

“Believe me, I wanted to hate this dude with a passion. And then I get there and I’m like, dude you’re the ultimate teammate. You know how you watch him and you’re like ‘Yeah he’s just putting on a show’? The practice squad dude, he’s treating like he’s been there 10, 12, 15 years.”

Skip: “Is Tom Brady the truth?”

Shannon Sharpe: “How much he paying you to say that?”

Harrison: “He ain’t pay me nothing. I told him in the locker room, he was getting taped, and finally I was like, “You know I wanted to hate you when I got here. He just started laughing.”

Pats fans: Are you aroused? My sweatpants got a bit tighter. 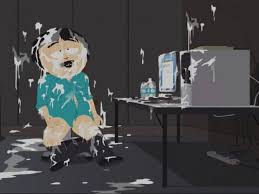