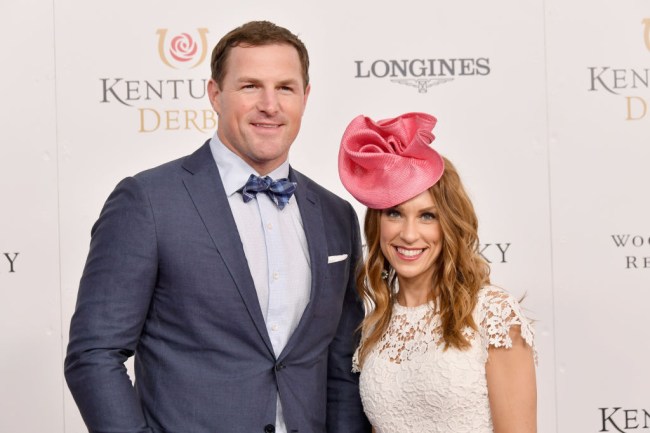 Eleven-time Pro Bowler Jason Witten hung up the cleats this offseason and accepted a lead analyst role on Monday Night Football with ESPN. Being thrust into high-pressure, high-exposure gig like MNF has proved to be a mighty challenge for the Cowboys great, which is somewhat understandable considering Witten has exactly zero experience calling a game. In hindsight, they should have started him out calling Conference USA games so he could sharpen the knife a bit.

Instead, the 36-year-old is being dragged all over the internet for his incompetence in the booth two broadcasts into his career. During last night’s MNF game between the Pittsburgh Steelers and Tampa Bay Buccaneers, Witten was blasted for his overall performance, but one comment in particular sparked some outrage on the interwebs.

ESPN's @JasonWitten says the NFL has gone too "left wing" with roughing the passer penalties. pic.twitter.com/pGJRcHZze9

Hundreds of people took to Twitter to bash Witten’s correlation with an NFL rule to one’s political affiliation.

Others just went on Twitter to voice their general displeasure with Witten’s commentating.

Jason Witten has been so bad in the booth for MNF, but he just called all the roughing the passer penalties… “too left wing”… get this man off the air

Will Monday Night Football Cut Jason Witten After The Analyst Went 0 For 65 While Talking? pic.twitter.com/IukZjaseOK

Jason Witten might be a super nice guy. But he’s awful at this.
Romo changed the game forever.

ESPN's @JasonWitten says the NFL has gone too "left wing" with roughing the passer penalties. pic.twitter.com/pGJRcHZze9

I'm sorry, but WHAT?

“I don’t know how you don’t take a shot to Mike Evans at the top of the screen. He’s one-on-one.”

Jason Witten completely oblivious to the safety standing inside the cornerback.

Yo I love Jason Witten and sure he’s a GREAT human, but they couldn’t start that dude out with calling like, Sun Belt games?

Jason Witten's word vomit is the thing of beat reporter nightmares…. what the hell was he just talking about?

Hey, he’s only two games in. Lets give the guy at least four before we replace him with Joe Thomas.