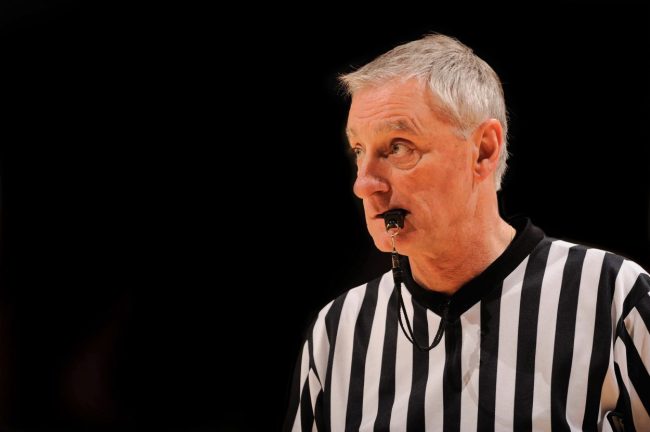 On Tuesday evening, Tennessee state representative Jeremy Faison posted an apology for “acting a fool” at a high school basketball game. As it would turn out, he missed a very important, hilarious detail from the incident.

Faison is the third-highest ranking Republican in the Tennessee House of Representatives. He represents the Eleventh District and serves as the Chairman of the House Republican Caucus. After being elected by the majority body to his position, Faison is one of the highest-ranking House Leadership members in the entire legislative body.

Here is what he posted on Tuesday night:

I acted the fool tonight.
I’m hoping to be able to make it right. pic.twitter.com/W8PINvTue5

Based on what Faison said, you might expect that he yelled at the referee or got up in his face. Maybe he even laid a hand on the ref.

In actuality, he did something way funnier. At least, it appears that way.

During the third quarter of an 11-point game, Faison disagreed with a call. In response, he walked down front the stands and onto the court.

WATCH: REP. FAISON TOSSED FROM HIGH SCHOOL HOOPS GAME AFTER THREATENING TO FIGHT REF (and appearing to try to pull his pants off 😳) @JeremyFaison4TN is the @tnhousegop caucus CHAIR, 3rd ranking Republican in the Tennessee House. pic.twitter.com/PAqDXfKADA

A grown man, who is one of the United States’ top-ranking legislative chairs, walked over to another grown man and tried to pants him.

Over a high school basketball game… You can’t write it any better.