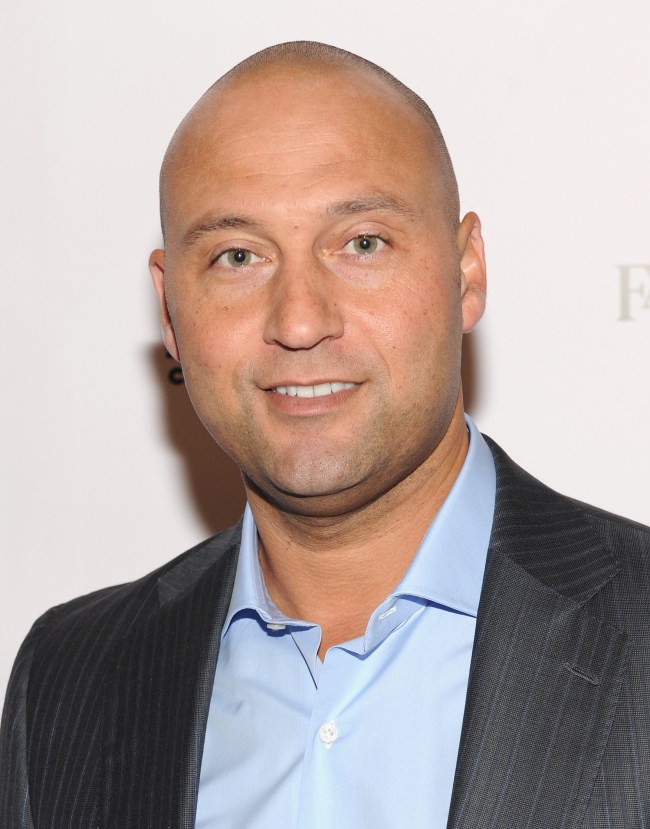 An Aug. ‘17 document circulated by Derek Jeter, meant to solicit investment capital, projects a “cash-flow” profit of $68 million for the Miami Marlins in 2018; despite the team losing $50+ million last season. Entitled Project Wolverine, the plan assumes a rise in ticket sales (52% by ‘20), corporate sponsorships (117% by ‘21) and television rights (215% by ’22) that will give the franchise $10 million in profits in ’19, $15.8 million in ’20 and $22 million by ’21. Those appear to be pie-in-the-sky projections though, as the document assumed an immediate renegotiation of the television contract (with a $44.8 million up-front payment) and there are no indications FOXA (or soon to be rights holder, DIS) intends on renegotiating the contract prior to its 2020 expiration. The team currently has the lowest paying television contract in the league.

Howie Long-Short: After slashing payroll ($36 million thus far) and accounting for a one-time payment of $50 million, that each MLB team will receive in ’18 from the sale of BAMTech (to DIS), the team will turn a profit in ’18; it just won’t be anywhere close to $68 million. Without a revised television contract, the profit drops to $23 million. The document also assumes a player payroll of $100 million with pension payments (currently sits at $104 million without accounting for pension payments) and a $5 million/year stadium naming rights deal, which has yet to come to fruition.

Fan Marino: MLB accepted the Sherman/Jeter group’s $1.2 billion offer, despite knowing the group was paying an estimated $400 million more than the franchise is worth; and, $200 million more than the next highest bidder was willing to pay. The group will continue to cut payroll, so it can show a profitable business model and raise the $200 million they still seek to cover in debt and expenses. Somehow, there is still money for Jeter though; the team will pay him $5 million/year to act as the team’s CEO. No wonder Dan LeBatard got so heated!

Activision Blizzard (ATVI) has launched a consumer products division, as the company looks to turn more than 40 billion hours (across franchise games in ’16) of gaming in to merchandising revenue. The company has begun licensing characters and game brands; introducing Candy Crush ice cream, Overwatch computer accessories and plans for a movie based on their Call of Duty franchise. ATVI, which will also debut its Overwatch esports league on January 10th, will also sell team “skins” worn in competition and event-exclusive goods. There would seem to be a market for physical merchandise; more than half of the company’s ’16 revenue (+25% YOY to $1.4 billion) came from in-game purchases (see: loot boxes).

The Pyeongchang Games start on February 9th, but winter Olympians are finding corporate sponsorship opportunities difficult to come by; particularly for those that compete in smaller sports, that don’t have a U.S. following. Athletes that win and have a compelling story are the ones landing corporate sponsorship deals. Slopestyle skier Gus Kenworthy, who won silver in Sochi and is publicly gay, has signed deals with Toyota (TM), United (UAL), Visa (V), Procter & Gamble (PG) and Deloitte. His sexuality is worth noting because human rights groups say that sexual minorities’ rights are not always protected in South Korea; a country where having homosexual relations is punishable by up to 2 years in prison.

Howie Long-Short: Becoming an Olympian is an expensive endeavor. Richard Parsons estimates that it has cost more than $500,000 to get his children (Rachel and Michael, an ice dance team) to cusp of the ‘22 Olympics. It’s unlikely he’ll ever recoup the money. Gold medals are worth just $25,000 in the U.S. and even the USOC acknowledges that most athletes cannot earn enough from their sports to make a living. That’s not the case everywhere though, gold medals are worth $952,000 in Taiwan and $746,000 in Singapore.

Fan Marino: Frigid weather is likely to affect both athletes and fans at the Pyeongchang Games, with the average February temperatures (with wind chill) there in the single digits. The newly built 35,000-seat stadium that will host the opening and closing ceremonies (up to 5 hours long) doesn’t include a roof and it’s too late and expensive to build one now. For those attending, fear not; organizers have promised portable heaters in the isles, blankets and heating pads.