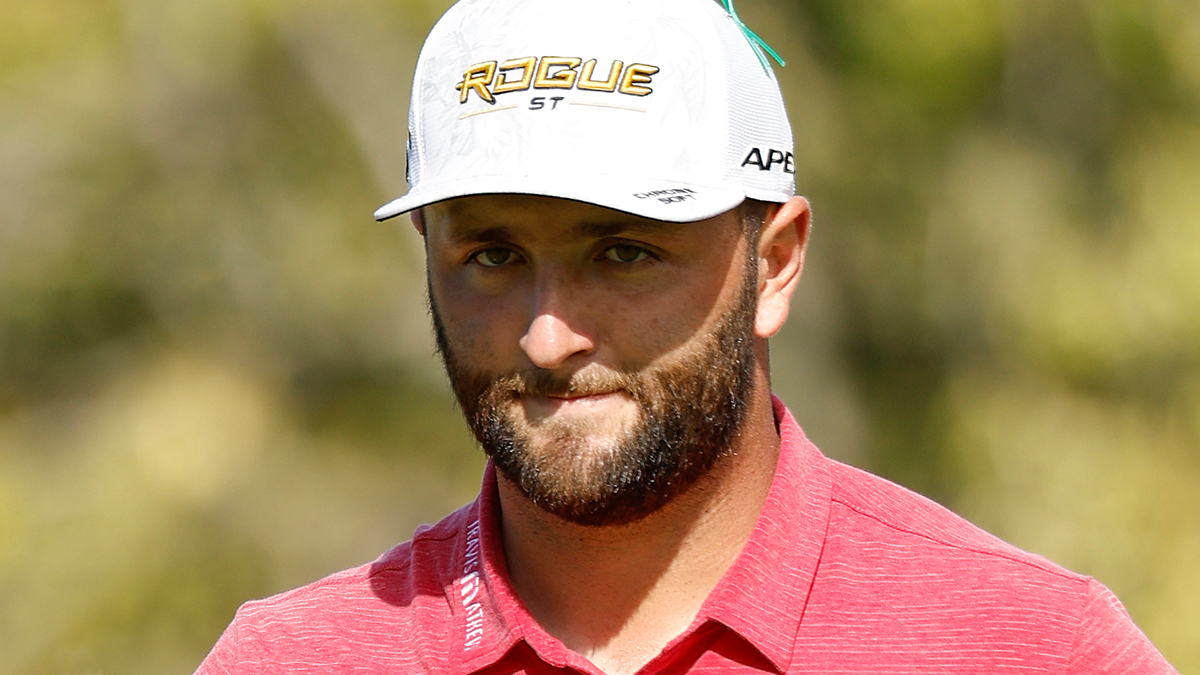 PGA Tour superstar and #5-ranked golfer in the world, Jon Rahm, has never shied away from speaking publicly about the upstart LIV Golf tour.

Rahm recently spoke about an easy fix for the LIV Tour getting the OWGR points it desperately needs for LIV Invitational members to keep competing in golf’s Major Championships. That came months after he definitively shut down rumors that he’d leave the PGA Tour for LIV.

Jon Rahm is once again talking about the LIV Tour but this time he sounds more like the rest of us sitting on the sidelines. Rahm expressed deep regret that he hasn’t yet won a green jacket at Augusta National and won’t be at The Masters Champions Dinner this year as PGA Tour and LIV Golf Tour members will be in mixed company.

Speaking on Tuesday ahead of Kapalua, Jon Rahm talked about the upcoming Masters Champions Dinner. Saying “It’s going to be a different year. There’s a lot more highlights in the calendar year, I would say, for the PGA Tour, all those elevated events. One thing I keep going back to and it’s probably only funny to me, but I think the Masters Champions Dinner’s going to be a little tense compared to how it’s been in the past.”

Rahm went on to add “I keep thinking about it because I wish I could be there and just be able to see how things work out. Too bad the US Open doesn’t have one of those. But, yeah, I think it’s an exciting year. Obviously, we’re all curious about how it’s going to work out, but we’re all excited to see what this year’s going to, how it’s going to unfold and how it’s going to play out for everybody.”

As for whether or not there will be more PGA Tour players jumping ship for LIV Golf, Jon Rahm had this to say, according to Golf Monthly:

“I mean, I think we all know where we stand, There’s still going to be players that choose to transition to LIV is my guess. But for a lot of us, I think we see the direction the PGA Tour is going towards, right? They’re making the necessary changes to adapt to the new age and I think it’s better for everybody.”

John Rahm also spoke about the need for Ryder Cup clarification. The 2023 Ryder Cup will be played outside or Rome. Rahm justifiably believes the players deserve clarification on if LIV Golf Tour members will be eligible.

He said “what I hope? I hope Europe wins. That’s about that. Listen, there’s some people that are going to have to make some tough choices, right? A little bit of that is out of my reach. I hope the PGA of America and European Tour make a decision together. I don’t think it would be smart to have one team allowing LIV players and one not to.”

Rahm went on to explain what he’d like to see happen if those ‘tough choices’ arent’ made. Saying “besides that, even if they decide not to on that side, I think it’s going to give an opportunity for a lot of great young players to show up and have the chance in Europe, right? It’s just going to be an opportunity for all of them.”

Jon Rahm believes Europe’s ‘younger guy’s have grown up watching the Ryder Cup and their Ryder Cup idols. He believes that energizes the younger players and could people the European Team to a win in Rome.

Rahm currently ranks #23 on the PGA Tour’s All-Time Money List. He has earned $35,486,042 in tournament winnings. Jon is currently about 110 points off of Rory McIlroy for the #1 ranked spot in the Official World Golf Rankings.