Jose Canseco Needs To Know If Bigfoot Or Aliens Can Catch Coronavirus, As He’s Recently Been In Contact With Them 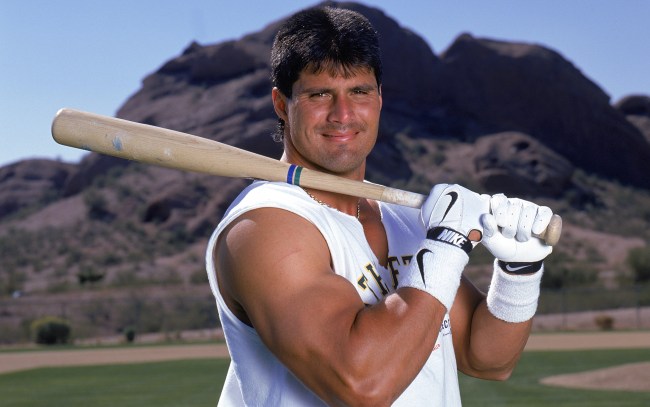 Now these are the celebrities I wouldn’t mind hearing from during lockdown. Gal Gadot and her Beatles-singing, mansion-lounging buddies can go fuck themselves, what’s our boy Gary Busey up to? How’s Lindsey Lohan spending her downtime? Is Charlie Sheen even still alive? Give me Instagram Lives of Tom Sizemore and Artie Lang railing lines in a Queens basement as they reminisce about the 80s, pan-fry skirt steak, and chain smoke cigarettes. I’m all in on quarantine content from our more eccentric celebrities, such as Jose Canseco asking his Twitter followers if it’s possible for Bigfoot or aliens to catch the virus, as he’s recently had contact with them.

Canseco and his silicon biceps have certainly always been a model picture of health, though, so it should come as no surprise that he’s keeping ahead of the curve, retracing his steps, and figuring out if he needs to spend two weeks on Mars in self-quarantine. You know, Doctor Manhattan-style, except with more muscles and smaller balls.

Plus, maybe Canseco — always thinking about others —  is asking for the benefit of his extraterrestrial and mythic friends, worrying that maybe he could be the one to give it to them. Big Foot’s been allegedly roaming the Earth for centuries — the thing has avoided captured by pilgrims and colonials and Millenials — so just imagine how devastating it’d be to go through all of that just to get taken out by The Rona after a Wednesday night cocaine binge on the moon with E.T. and the 1988 MVP of Major League Baseball. If we can get tigers in the Bronx tested, certainly we can make room for Canseco’s alien amigos as well. 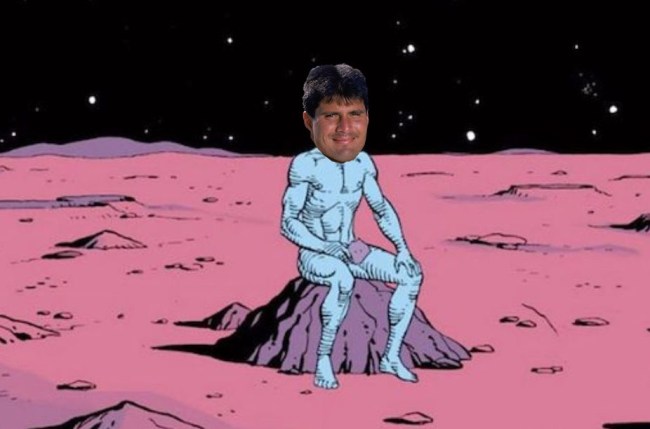