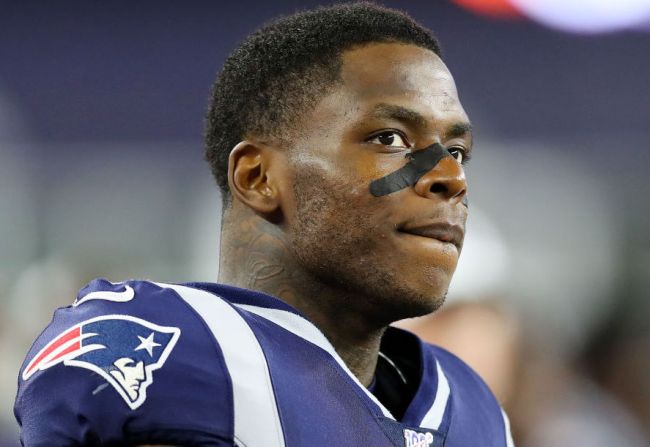 There are a lot of people out there who don’t understand the appeal of the various substances humans have been consuming in various forms since the dawn of mankind thanks to their ability to temporarily make our existence a bit more enjoyable and plenty of others who can’t possibly fathom why someone would throw away their life because of them.

In a perfect world, we’d all be able to simply do what our friendly neighborhood D.A.R.E. officer told us to when confronted with the urge to do drugs and just say no, but when you’re dealing with a brain that spends almost every waking hour saying “Feed me more of that shit” regardless of how self-destructive that directive might be, that’s much, much easier said than done.

Money may not buy happiness but it certainly makes it much easier to solve the countless problems that come with not having any. Unfortunately, it also presents you with a new set of issues to deal with, as it’s much easier to become addicted to something when you don’t have to worry about affording it—at least until you wake up one day to suddenly discover you’re broke because of it.

Plenty of professional athletes have fallen victim to substance abuse issues and Josh Gordon is probably one of the more notable examples in recent memory when you consider his long-documented struggles with marijuana, alcohol, and a variety of other drugs that stretches all the way back to his middle school days that eventually derailed the wide receiver’s NFL career.

Gordon has spent more time suspended from the league than he has playing in it since he was drafted by the Browns in 2012, and while his time with the Patriots came to a premature end when he stepped away from football to focus on his mental health, the team still thanked him for the contributions he made during the season with the blinged-out ring the franchise gave him after securing its sixth Lombardi Trophy in Super Bowl LIII.

The ring features 422 diamonds and 20 sapphires, and while it’s unclear how much the Patriots shelled out for them, one person decided Gordon’s was worth dropping $138,000 on in order to acquire, as Pro Football Talk reports that’s the amount it managed to fetch at a recent memorabilia auction where the embattled player put it up for grabs.

Gordon is currently attempting to be reinstated yet again after being hit with an indefinite suspension for multiple infractions late last year, and when you consider his financial situation was reportedly in dire straits a few years ago, it’s safe to assume this payday will come in handy as he attempts to get his life back together one more time.