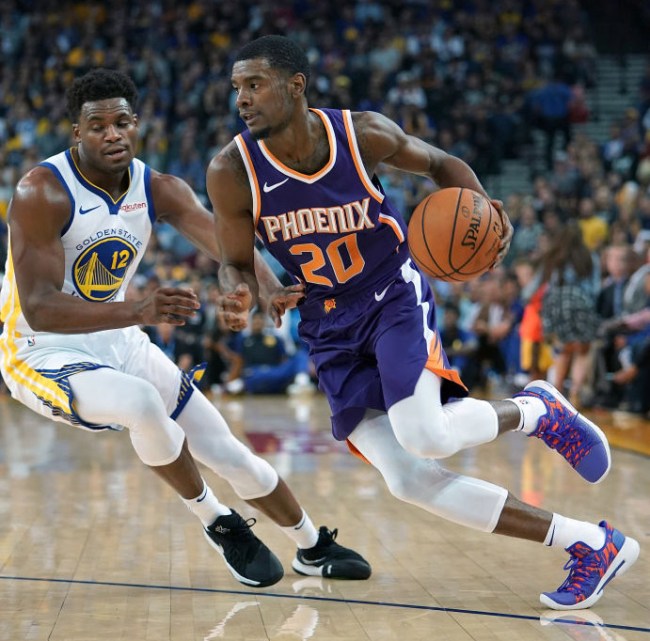 21-year old Josh Jackson, second-year shooting guard for the Phoenix Suns, has approached his first NBA offseason with the mindset that there is no offseason – that it’s time to go hard in the gym so he can leave his mark on the Association.

So what are his goals for this coming NBA season? In his words, “Most Improved Player in the League, I really want to win that award. It would help me feel the work I put in last season and this summer paid off.”

Jackson, the fourth overall pick in the 2017 NBA draft, learned from his rookie year what he needed to do in order to make his body last and excel through the entirety of an 82-game NBA season. So this summer Josh focused on four key pieces of his training to ensure he takes the next step.

Conditioning
On average, professional basketball players run about 2.5 miles per game. Josh knows that being in shape to sprint the length of the floor, even late in the third quarter of game 80, is crucial to excelling in the NBA. Getting up and down the court and still being able to explode is what will separate Josh from the pack. 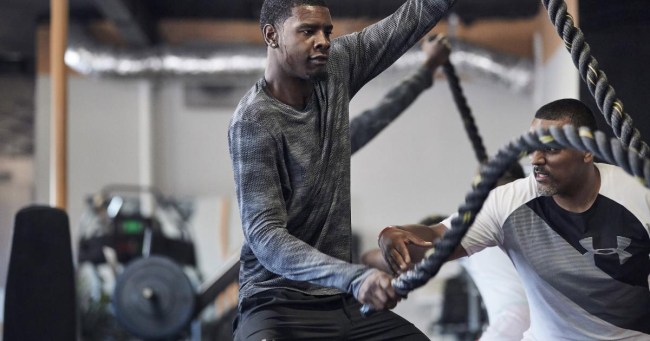 Weightlifting
He has been lifting consistently in the off season, but is planning on keeping it regimented through the season as well. Having enough muscle mass will enable him to take punishing hits and play through them, and helps counteract muscle loss in-season.

Lower body strength building
The 21-year old has been dialed-in on increasing his strength and mobility through his hips. In basketball, almost every move starts from a crouch, whether it’s defensive positioning, ball-handling or exploding vertically to the rim. Emphasizing maximum lower body lifts helps the legs stay strong and powerful through every aspect of the game. 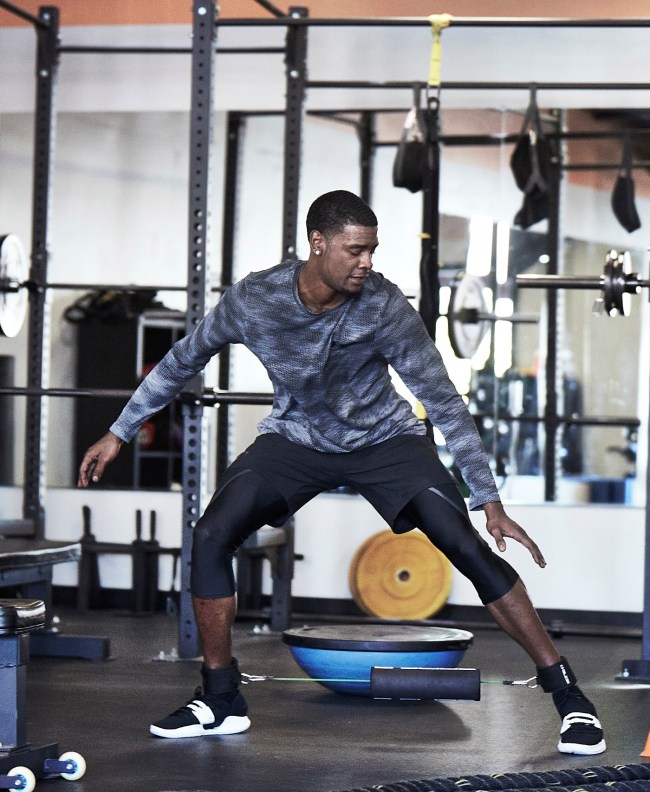 Utilizing training resistance bands to increase lateral power and speed, basketball players like Josh are encouraged to bring their feet together rather than crossing them over during lateral slides. The bands help fire up the largest and most powerful muscle in the body, the glutes.

Recovery and mentality
Josh has been focused on rounding out his game and lifestyle from a completely holistic perspective. The mental hurdles of hitting the rookie wall and being bone-tired dragged on him last year. Staying focused and leaning on his relationships with his teammates, and knowing they can lean on him, is a crucial element for his endurance. He also completely revamped his diet to make sure he’s putting only the best fuel into his body, and is focusing on regulated sleep to ensure his recovery for those grueling road back-to-backs in the middle of the season. 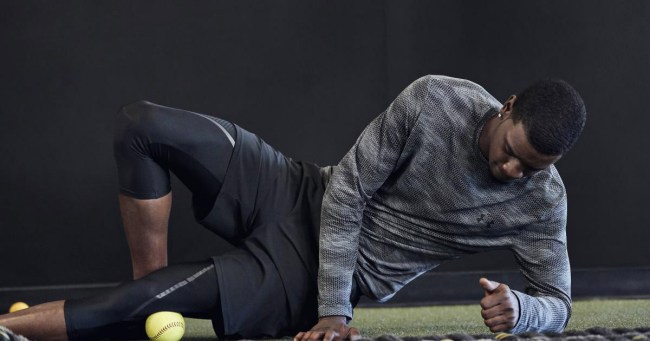 Learn even more about Jackson’s training regimen below. 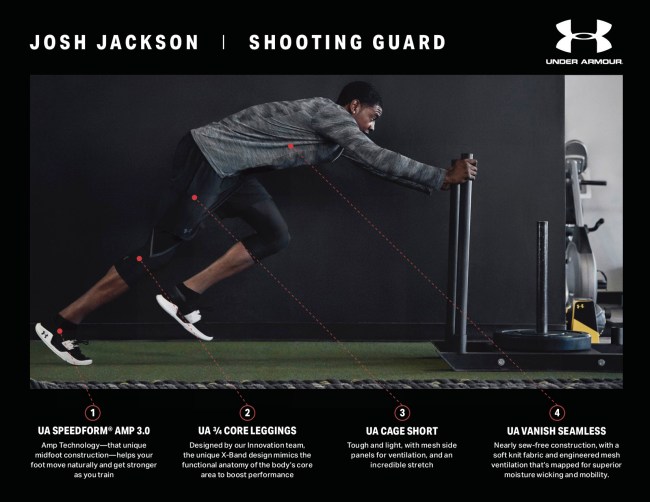