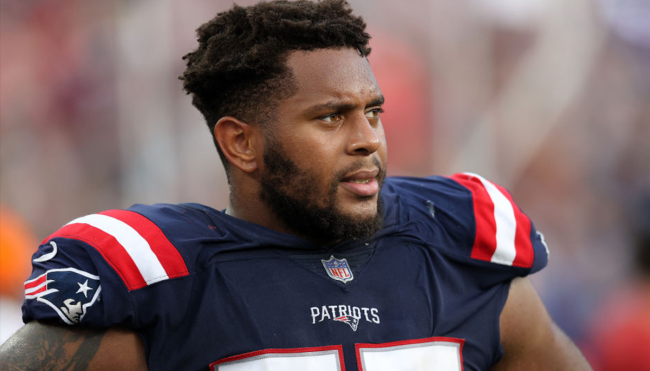 You can spend your entire life preparing for a perilous situation and telling yourself you’d know exactly what to do in the heat of the moment, but the only way to see how you’ll actually react is to find yourself confronted with that scenario in real life.

Plenty of people who may genuinely believe they have what it takes to come to the aid of a total stranger have fallen victim to the well-documented phenomenon known as the “bystander effect,” which occurs when people in the vicinity of an emergency decline to take action because they assume a more capable individual will intervene.

That reality was manifested in Tempe, Arizona earlier this year when a 71-year-old retired school teacher was attacked by a homeless man who attempted to sexually assault her in broad daylight while surrounded by people who made the trip to Kiwanis Park on a Saturday morning back in March. Thankfully, there was one person who was particularly well-equipped to handle the situation and wasted no time doing exactly that: Patriots defensive end Justin Herron.

The Wake Forest graduate posted up in Arizona after finishing his rookie season in New England to start training for the next campaign and found himself being hailed as a hero after thwarting the attack he encountered during a routine walk in the park near his home. On Friday, ESPN published an article where Herron reflected on what went down along with the woman he saved, who said:

“People need to know what an amazing person Justin is. He couldn’t have known if that man had a weapon. He just did it spontaneously. Justin has given me hope for the rest of my life. I love him for it.”

Herron recalled hearing someone yelling and scanned the park before spotting the victim around 75 yards away, saying:

“I saw her. And she saw me. And… I think… I felt like when I got there… we had a moment of eye contact. And then… the situation did de-escalate quickly and then it stopped”

It’s a very humble way to describe what actually went down, as the defensive end quickly sprinted across the grass before tossing her attacker off of her. He made sure the man remained on the ground as other parkgoers stepped in to help, and he stayed on the scene to comfort the woman while waiting for the police to arrive.

Herron received a medal for his actions a few days later and says he’s planning on flying the victim and another man who scrambled to help get the situation under control out to New England for a Patriots game this year.