Entering Saturday, Kansas football had not won an FBS football game since early 2019. Thus, there was no expectation for success against No. 3 Oklahoma.

And as a result, nobody was in the stands at kickoff. And by nobody, I mean nobody. 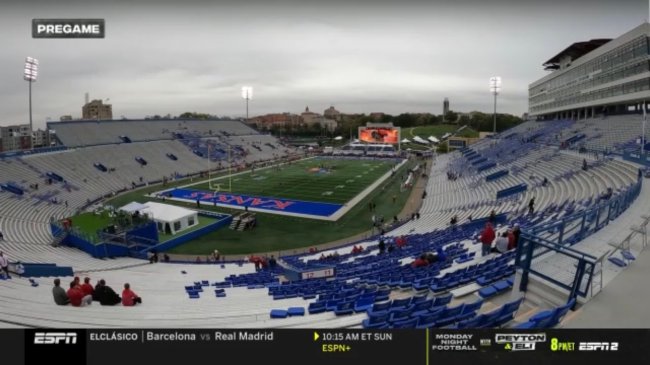 People started to fill in during the first quarter and attendance was about what you would expect from a team that has only beaten South Dakota by 3 in 2021. 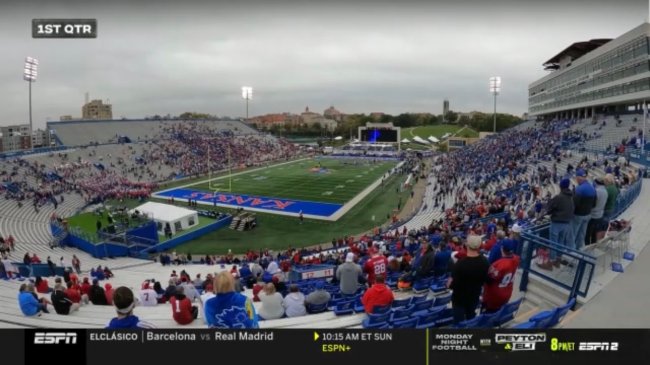 Slowly, but surely, the fans started to show up. 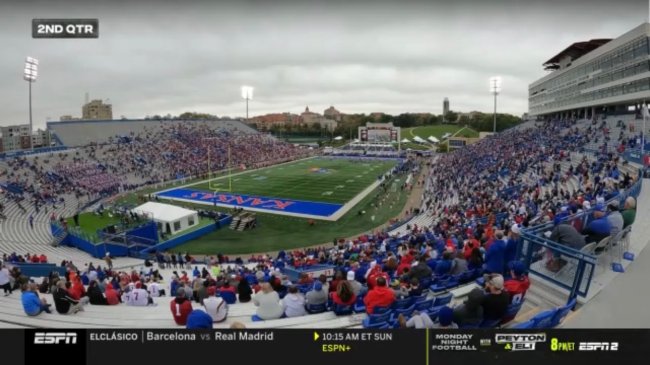 They just didn’t really know how to act.

As they went to start the third quarter with a lead, the Jayhawk faithful began to fill out the lower bowl. 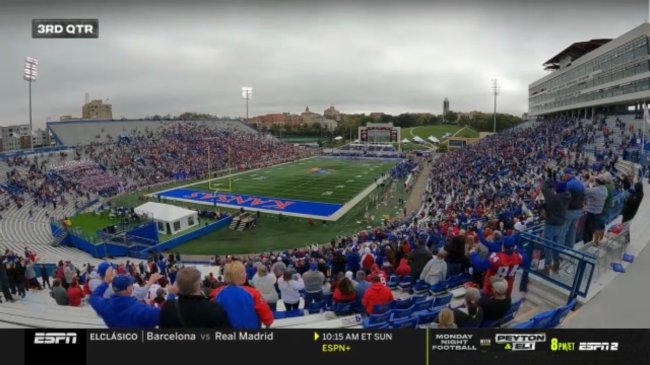 And then an announcement was made over the in-stadium speakers. No tickets would be required for entrance in the fourth quarter.

The gates are open on the east and west sides of David Booth Kansas Memorial Stadium, no ticket required.

Show up. Be loud. Rock Chalk.

As Kansas began the fourth quarter with a 17-14 advantage, the fans continued to roll in. Unfortunately, their enthusiasm and hope fell short.

Oklahoma scored two unanswered touchdowns to begin the fourth quarter and all-but put the game away. 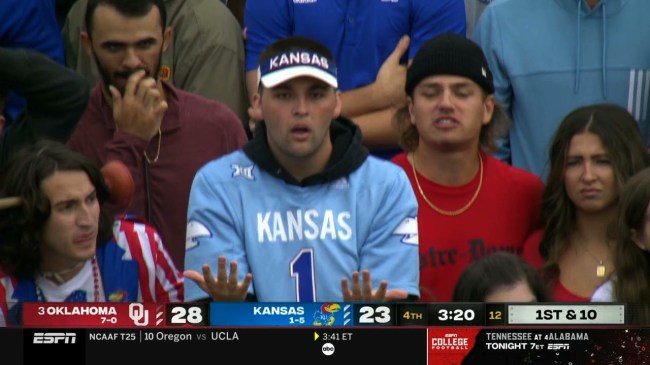 Nonetheless, the move was unprecedented. Kansas opened the stadium and let anyone from anywhere of any age, gender and race pour on in for free.

But it does raise one question— what happens with those who paid for tickets? Do they get a refund?