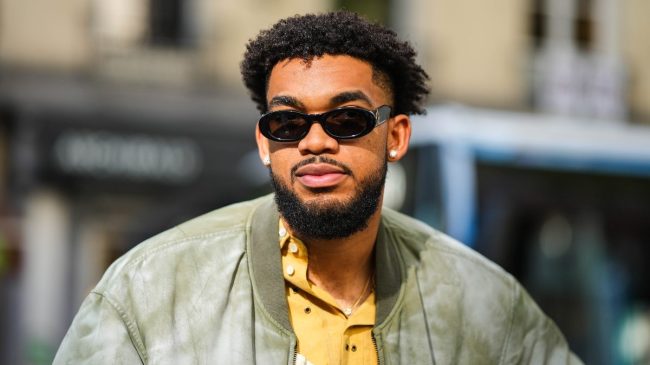 The Minnesota Timberwolves have had a monster of an offseason. Acquiring Rudy Gobert is only going to help this team get over the hump in the playoffs. However, it sounds like superstar center Karl-Anthony Towns is struggling with his own problems, as he’s dealing with an alarming illness.

According to Bleacher Report, Towns is down from 248 pounds to just 231. That’s quite a bit of weight for anyone to lose. Hopefully, he’s just fine, as there are no initial reports detailing exactly what the illness is. It’ll be interesting to see if Karl-Anthony Towns will be ready for the start of the season, as the Timberwolves would surely miss their star.

KAT is listed at 248 pounds pic.twitter.com/QUpOWuJv6m

Typically when someone loses weight due to an illness it’s because they can’t hold anything down. We’re not going to speculate what illness he could have. The good news is it doesn’t seem to be serious and Karl-Anthony Towns should be back on the court once he recovers from the sickness.

This could translate to a slow start for Minnesota though. With their star player possibly being sluggish along with a lack of depth on the bench, the Timberwolves will need everyone to come together in the beginning portion of the season.

Keep an eye out for any updates regarding Karl-Anthony Towns. His team is going to need him, but his ultimate health is the top priority. However, if he can quickly get back on his feet, then the Timberwolves could be a problem this year.