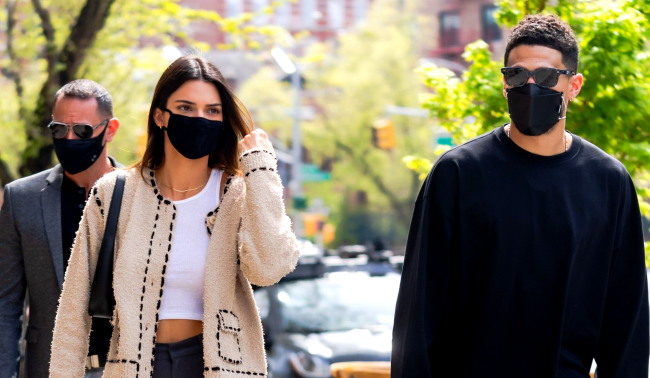 In case you haven’t heard, there is something called the “Kardashian Curse” (or is it “Kardashian Kurse”) that claims, much like the Madden Curse, that any athlete who is associated with the many Kardashian and Jenner sisters will be the victim of some form of bad luck and/or failure.

During the Keeping Up With The Kardashians Reunion (Reunion? Aren’t they together all the time?), host Andy Cohen asked Jenner about the “Kardashian Curse” and she says she and her sisters are not to blame.

“What I don’t like about this narrative is that the blame is on us,” Kendall replied. “Like, I think that they need to put the — the men need to take that responsibility, you know what I mean?”

Jenner added, “I think that we’re all extremely giving and caring and loving women. And, when there is a man in our lives we like, give everything to them and as a family, we all love them so much.”

Kim Kardashian, Kylie and Kris Jenner all seconded Jenner’s statement, listing the many accolades and successes their exes have experienced.

Stick around until the end of the clip for Lord Disick’s reaction to being asked if the “Kardashian Curse” is real.

Also among the many athletes the Kardashian and Jenner clan have dated are Reggie Bush, Miles Austin, Kris Humphries, Rashad McCants, Lamar Odom, James Harden, and Tristan Thompson — a rather mixed bag of failure and success.