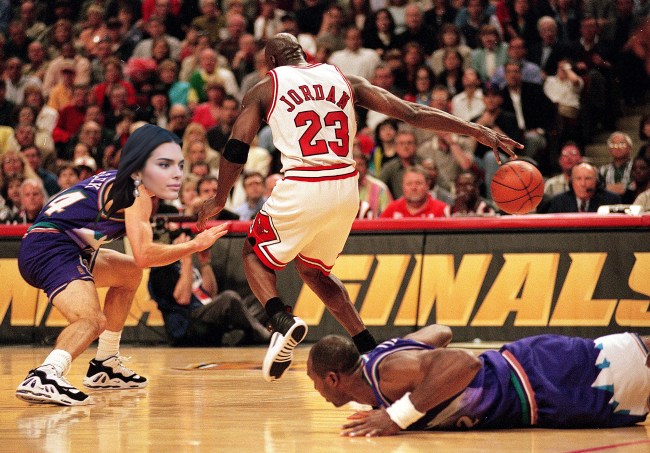 ESPN’s The Last Dance documentary answers a lot of lingering questions NBA fans had about arguably the most popular team in professional sports history:

Is Dennis Rodman the coolest motherfucker in history? Yes.
Is Isiah Thomas the lamest? Also Yes.
Is Michael going to polish off that entire glass of whiskey? Likely.

The one question that remains on everyone’s* mind (*no one’s) is how the Bulls squad that completed a second three-peat would thrive against all the dudes Kendall Jenner has “thrown her cooch” at. Her words, not mine.

Let’s dive into it. 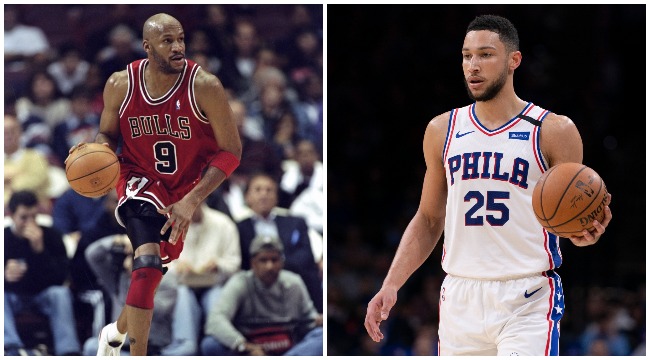 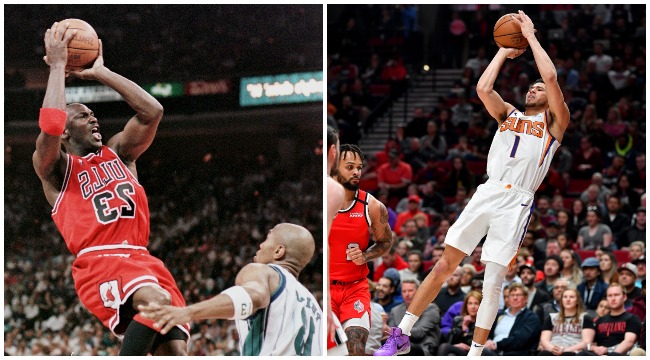 By fashion’s “20-year rule” Michael Jordan’s big suits from the 90s is overdue for a comeback. #TheLastDance pic.twitter.com/0Iw8RT7JWE 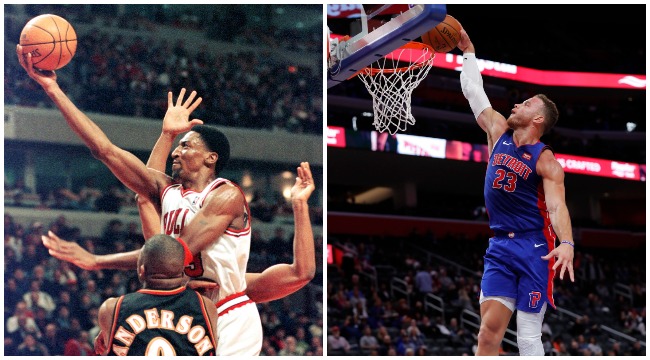 *alternate headline: “grown man hides in bushes to secretly record a dad and his kids at the park” https://t.co/K4JRMEqm0C 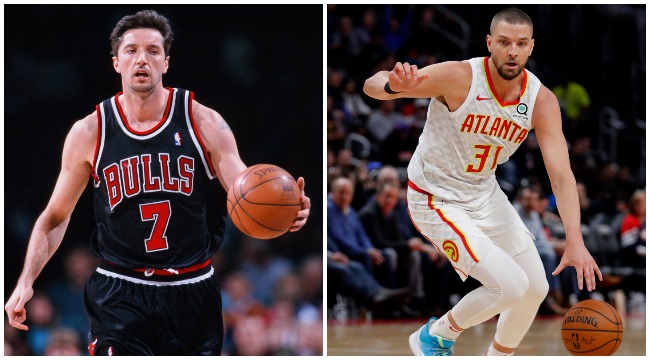 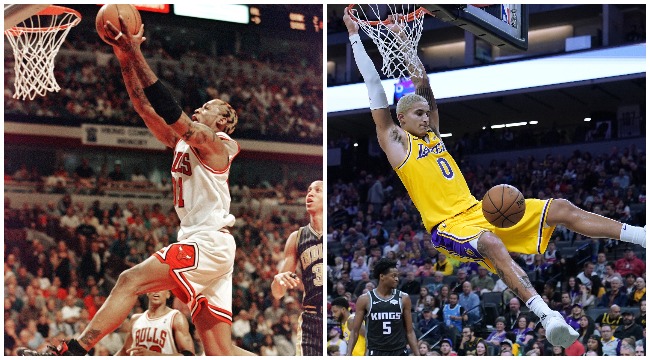 Rodman just chugging a Miller Lite then just hopping on a motorcycle was frat as shit pic.twitter.com/s2MaLWyiS4

Ah, yeah, so I realized about halfway through this article that this matchup wouldn’t even be close, but I was too deep in to surrender to its absurdity. Deal with it.