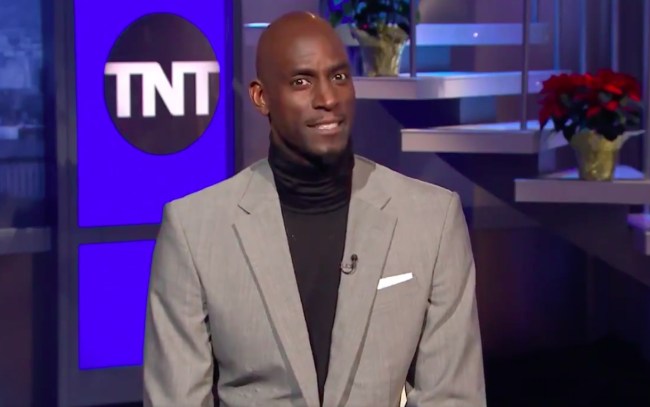 As a service to our readers, we’d like to take a moment to remind you that Christmas is 11 days away, which means you have ten more to pick up a gift unless you’re planning on getting all of your presents at a gas station convenience store.

This has been a BroBible Public Service Announcement. We now return you to your regularly scheduled content.

When you’re a kid, the most stressful part of the holiday season is having to wait an eternity to see what Santa hooked you up with. You didn’t have to worry about buying presents; all you had to do to delight your parents was fashion an ornament out of popsicle sticks or make a wreath out of spray-painted pasta.

In a perfect world, I’d still be able to get away with giving everyone on my Christmas list a shitty arts and crafts project but people expect you to put in a bit more effort when you have some disposable income.

You might be able to phone it in a bit when it comes to getting something for your friends and family but the same can’t be said for your significant other (assuming you still want to have one on December 26th).

However, if last night’s installment of Inside the NBA is any indication, there’s at least one guy out there who needs some schooling when it comes to the importance of making an effort around the holidays.

On Wednesday, Charles Barkley and the rest of the boys took a couple of questions from fans, including one who was in need of some relationship advice and decided the Inside the NBA crew was best suited for the job.

The viewer was curious if he had to get his girlfriend a Christmas gift if they’ve only been dating for three weeks and all but assured they won’t make it to a month in the process.

Should you get your recent girlfriend a Christmas gift? Is it acceptable for guys to wear skinny jeans? 🤔

Dear Inside is back to answer all of life's tough questions. 😂 pic.twitter.com/EWOEDZNM1f

Barkley and Kenny Smith did what they could to show the kid the light by urging him to buy something despite the dissenting opinions of the co-hosts.

I’m glad to know K.G. still takes so much joy in stirring up drama after all of these years.