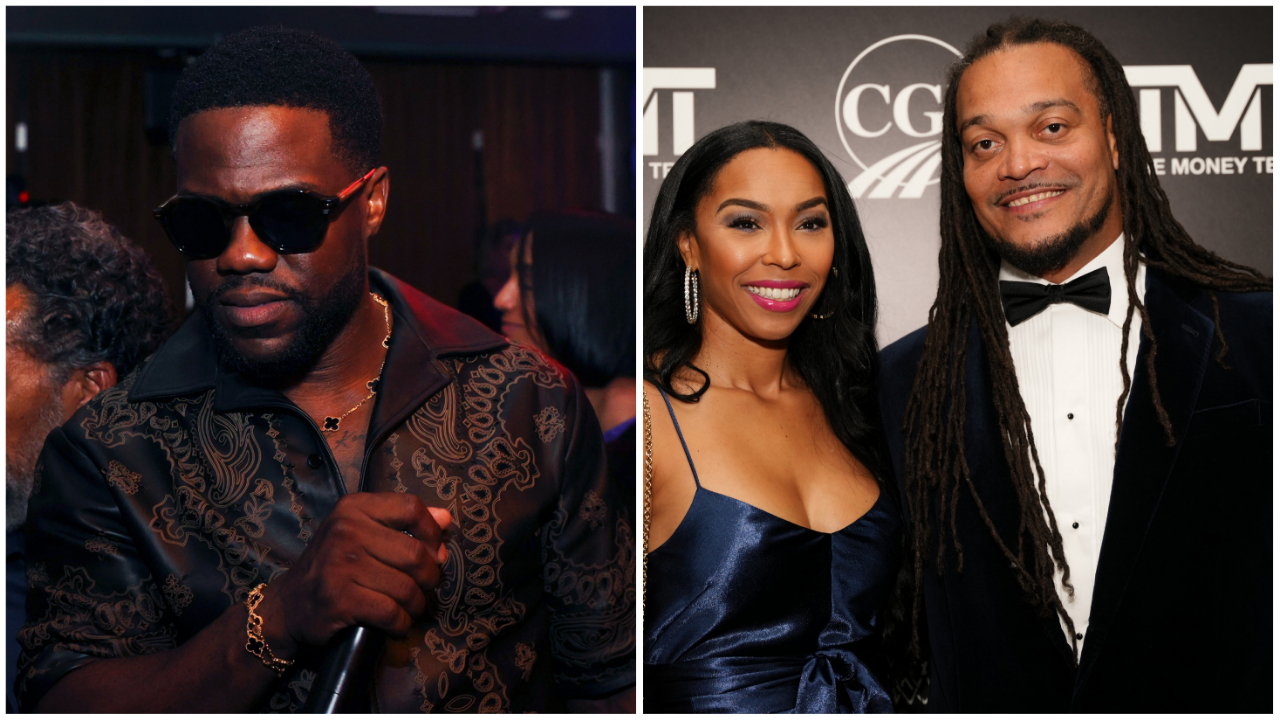 Kevin Hart was not ready to learn about Channing Crowder’s personal life during an appearance on the Pivot podcast.

For those who are not aware, the former Miami Dolphins player loves giving too many details about his love life on the podcast. During one episode, Crowder detailed how he likes to role-play as a cat with his wife.

Nothing will prepare you for this 😭 pic.twitter.com/SWr2isWvUi

During a recent episode, Crowder told Hart that he likes to go to nudist colonies with his wife just to be around naked people. A confused Hart had several questions for Crowder about his kink.

Crowder: Me and my wife like to go to a nudist colony once a year.

Hart: What’s going on? Ya’ll just hanging out or yall f***ing these people?

Crowder: We don’t get down, we just like to be around naked people together.

Hart: I’m willing to bet a good number, it ain’t a lot of put-together people going to this nudist stage”